On the last Music ‘n’ Masti chart, there were many different genres and many different types of songs made it to our top 10 list. Number 1 position was held by Haule Haule from Rab Ne Bana Di Jodi followed by Desi Girl from Dostana and Tu Meri Dost Hai from Yuvvraaj.

How will this week’s chart shape up? Here is Bollywood’s top 10 songs for the week of December 12th!

Well, Haule Haule retains its spot at number followed by the ever popular Desi Girl from Dostana and the much awaited Guzarish from Ghajini. New albums like Raaz and Chandni Chowk to have also made it to our top 10 list so don’t forget to check out those tunes!

Did you know that South Indian glory, Asin who plays the main in the remake of Ghajini in Hindi was also apart of the Ghajini produced in tamil?

Did you know at one point, Ghajini was actually going to be titled as ‘Kajri.’

Did you know that initially, Asin did not know to speak hindi?

Well that’s all from Music ‘n’ Masti this week! Don’t forget to keep voting for your favourite song! 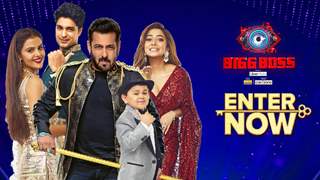 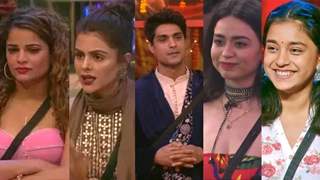 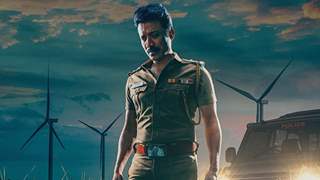