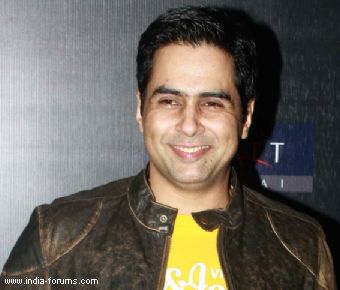 Actor Aman Verma, best known for his cameos in movies like "Baghban" and "Baabul", says that he opts for roles with many shades.

The 40-year-old will be next seen in "Haare Ka Sahara", a family drama based on social issues and says that his character goes throug various phases.

"... I am the only character who starts from being good, turns into grey, finally beocmes completely black only to realise his falling and then he comes back to being white (good) again. There are a range of emotions. The change in the character appealed to me," Aman told IANS.

Talking about the story, he says that "the film shows a story about how a family breaks up when an outsider enters it".

"It's not a very tough role. It is the story of any family which could be based in Delhi or Mumbai. I didn't have to do anything much," he added.

Off late he made an appearance in "Na Aana Is Des Laado" and played a negative character called Bhanu Pratap.