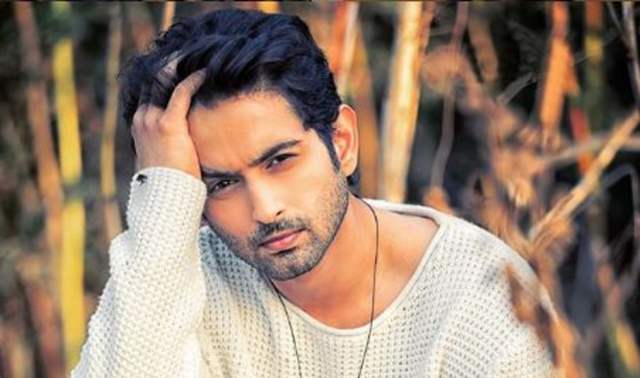 A lot of us experience the anxiety before our marriage. After all, marriage is a big decision, many couples do experience a great amount of anxiety before stepping into their new chapter of their life. Some get dancing butterflies in the stomach while some get rapid heart rates.

Marriage is a big step which surely gets you on the edge of your seat. Having a bit of anxiety is absolutely normal, but being anxious often makes you take weird and sometimes funny decision in life, some of which may seem hilarious when we look back at them.

Mudit Nayar who essays the role of Yogi (an hearing impaired boy) in Sony Entertainment television’s show 'Ishaaron Ishaaron Mein' revealed, that in his real life, he had ran away from the marriage destination, on the day of tying the knot. Later he returned back to the destination just moments before the wedding time, and now Mudit Nayar is happily married to the love of his life, Aprajita Shrivastava. Even in the show, he is all set to marry Gunjan (Simran Pareenja) and will soon be seen experiencing their reel life wedding.

In a candid conversation with Mudit, he shared an interesting story from his marriage days. He mentioned, “ Just two days prior to my real life wedding I was very nervous. There were many reasons for me feeling anxious. My wife Aparajita was also nervous thinking about starting a new life. I was nervous because she was scared. When I am experiencing my 'reel life wedding' in Ishaaron Ishaaron Mein, I could actually relate to the incidents I went through in my real life. I am again feeling the shiver in my nerves as if it is my real life wedding.”

Mudit further expressed that he used to avoid going on wedding shopping, instead he tried to spend more of alone time as he felt stressed. He adds, “I actually ran away one day before my marriage. I don’t know if it was my anxiety or nervousness.” Later he joined his wedding one hour before the wedding ceremony.

In the show’s track, both Yogi and Gunjan will be see dealing with the anxieties and excitements of the marriage. Yogi’s will find ways to secretly meet Gunjan and plan surprises. But Gunjan’s father Shiv will stand as a barrier in those surprises and will get second thoughts for Gunjan’s marriage. How will this beautiful yet unique marriage turn out to be will be an interesting story to look out for.