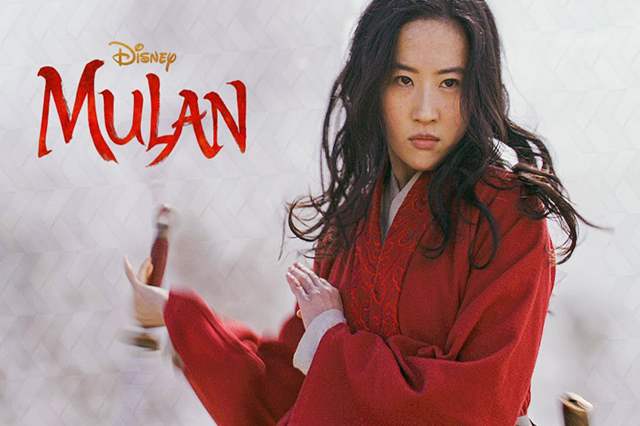 Disney's Mulan continues to be the talk-of-the-town even right now espeically with all the controversies attached to it.

It had it's release in CHina and has in fact had a slow start. It was expected to be a sure-fire blockbuster in China but has started really slow.

So far, Mulan appears to be selling tickets at a slightly slower pace than Warner Bros' Tenet did last weekend. The Christopher Nolan-directed sci-fi film finished its opening weekend with $30 million.

In the COVID-19 era, a $30 million start would probably be considered encouraging in North America — Tenet's $20 million domestic opening was cheered stateside — but China's box office already is capable of earnings much closer to pre-pandemic full capacity, thanks to the country's far more effective containment of the virus. In late August, local tentpole The Eight Hundred opened to $112 million and has since climbed to $365 million.

Throughout this week, local analysts and industry insiders were expecting Mulan to debut somewhere between $30 million to $40 million. Thus far, it's tracking to land on the low end of that range.

But word of mouth is everything in the always unpredictable China market, and the country's leading ticketing apps — Maoyan and Alibaba's Taopiaopiao — have yet to release their average user ratings for Mulan. Once those social scores drop later tonight, the film's fate will be clearer.

The Disney tentpole has already weathered a torrent of ugly news internationally — and the bad press has begun to have an oblique effect within China.

'Sonic The Hedgehog' Set for China Release as Cinemas Re-Open