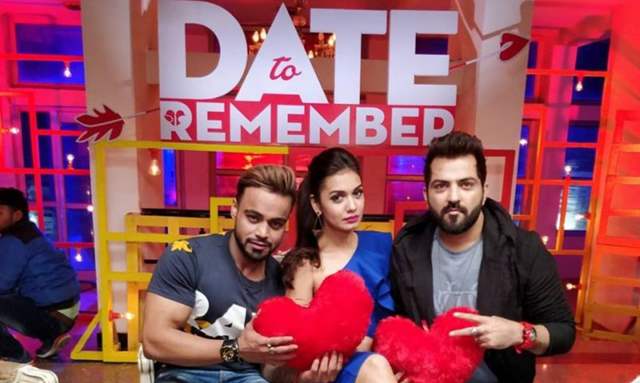 On the MTV channel and digital assests of Viacom18, Date to Remember will return with a new season. Date to Remember Season 1 on MTV was the hottest topic in town. The second season's announcement has the audience excited for the program. The number one sports news channel, Sky247.net, will present the program as its Title Sponsor.

SNS Via Production, owned by Mr. Santosh Kumar Gupta and Mr. Sarabjeet Anand, produces the show. Mr. Santosh Gupta is a well-established producer who has produced a number of popular web series like Raktanchal Season 2 and Qubool Hai 2.0. He is an entrepreneur and owns Pinnacle Celebrity Management, the biggest television artist management company, and Likewise, he is the owner of a production firm called Made In India Pictures. The Delhi-born Mr. Sarabjeet Anand who conceptualized “Date to Remember” is a serial entrepreneur with investments in Media, Real Estate and Infrastructure. SNS is proud to bring on board 3rd Angle Media as its Media and Promotional Partner.

Nitibha Kaul, a popular Big Boss season 10 contestant and fashion influencer, hosted the first season of Date to Remember. Manu Punjabi, Indeep Bakshi, and Divya Agrawal, the winner of OTT Big Boss season 1, served as the show's judges. The team is extremely excited for their new season even though season one was released before Covid was widely known. Getting to know the show's judges and anchor will be very exciting.