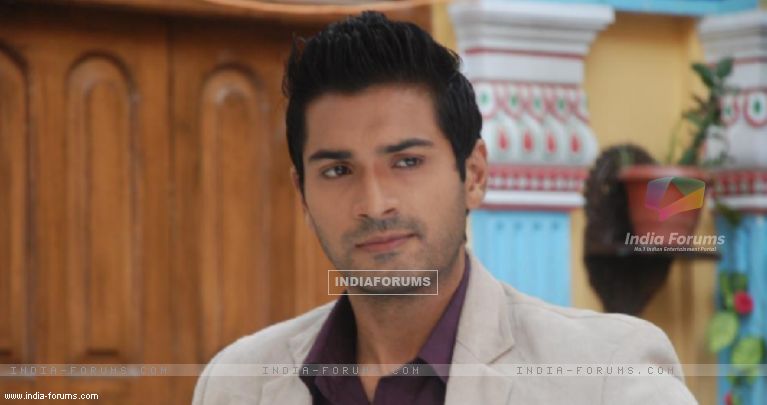 Here was a real scene straight out of reel -- a heroine surrounded by a group of people with no scope of escape, until the hero arrives! While shooting for Bandhan...Saari Umar Humein Sang Rehna Hai, actors Chhavi Pandey and Mrunal Jain went through a similar situation.

The duo got mobbed by fans, but when the crowd became uncontrollable and fans began to get very close to both the actors, making Chavi increasingly uncomfortable, Mrunal sprang into action and shielded his on screen heroine till they reached the vanity van, said a source.

Mrunal said: "We were overwhelmed to see so many fans but on the other hand, the crowd was uncontrollable. It was my duty to protect Chavi when people were getting too close for comfort and I just did that."

+ 6
9 years ago kangana normally looks pretty, but in the pic above, sorry to say, she is kinda ugly.. the lipstick is horrible.. and she kinda looks like an uncle :((

[no offence to kangana fans though... i myself am one, but she just does look kinda weird in the pic above...]