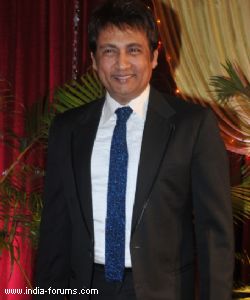 The much waited, loved and path breaking talk show is back on Indian television.  But this time it has shifted its interest from Sony TV to SAB TV.

The latest we hear is that Movers and Shakers, produced by Sailesh Dave of Runway Productions is returning to the small screen after a gap of 10 years.

A source states, "Movers and Shakers would be seen in the same concept of being topical, fresh, variate and unpredictable. The show would also see various celebrities on the show."

We also hear that Anna Hazare would be one of the celebrity guests on the show. The show would air from 12th of February every 10:30 pm.

When asked, Shekhar Suman states, "Nothing was planned and it was destined to be made. It didn't happen for so many years due to some issues. The show was always admired by the audience and now it seems that it is the right time to bring it back."

"It's like coming back home with Movers and Shakers as it was a big break for me as an actor and I always liked to do something which is very genuine and light-hearted, "signs off Shekar.

So audience, get ready to move and shake with Shekhar Suman once again! 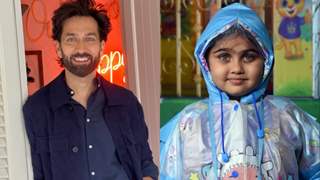 10 years ago I remember watching this show as a kid and laughing at him imitating Laloo Prasad, & other big personalities... Hopefully it creates the same success as it had done more than a decade ago.