View Profile
Our TV actors leave no stone unturned to amaze and entertain their fans through their flawless acting skills. At times our actors have had to dress as the opposite gender and there are a few who have done a fabulous job.  And let us remind you its not easy being a woman as the gender takes a lot of time in getting ready.  While we are confused whether we should term them as he or she, let's take a look at the most beautiful women Indian Television has seen. 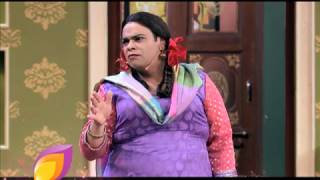 Palak: A hyperactive lady, who rocks the stage of Comedy Nights with Kapil by her dance moves and humorous acts. Its Kiku Sharda who cross-dresses himself as the phenomenal on screen Palak and makes the audience laugh with his or should we say her hilarious gags and undaunted style of saying 'Ooo' . He does proper justice to his role as a female. 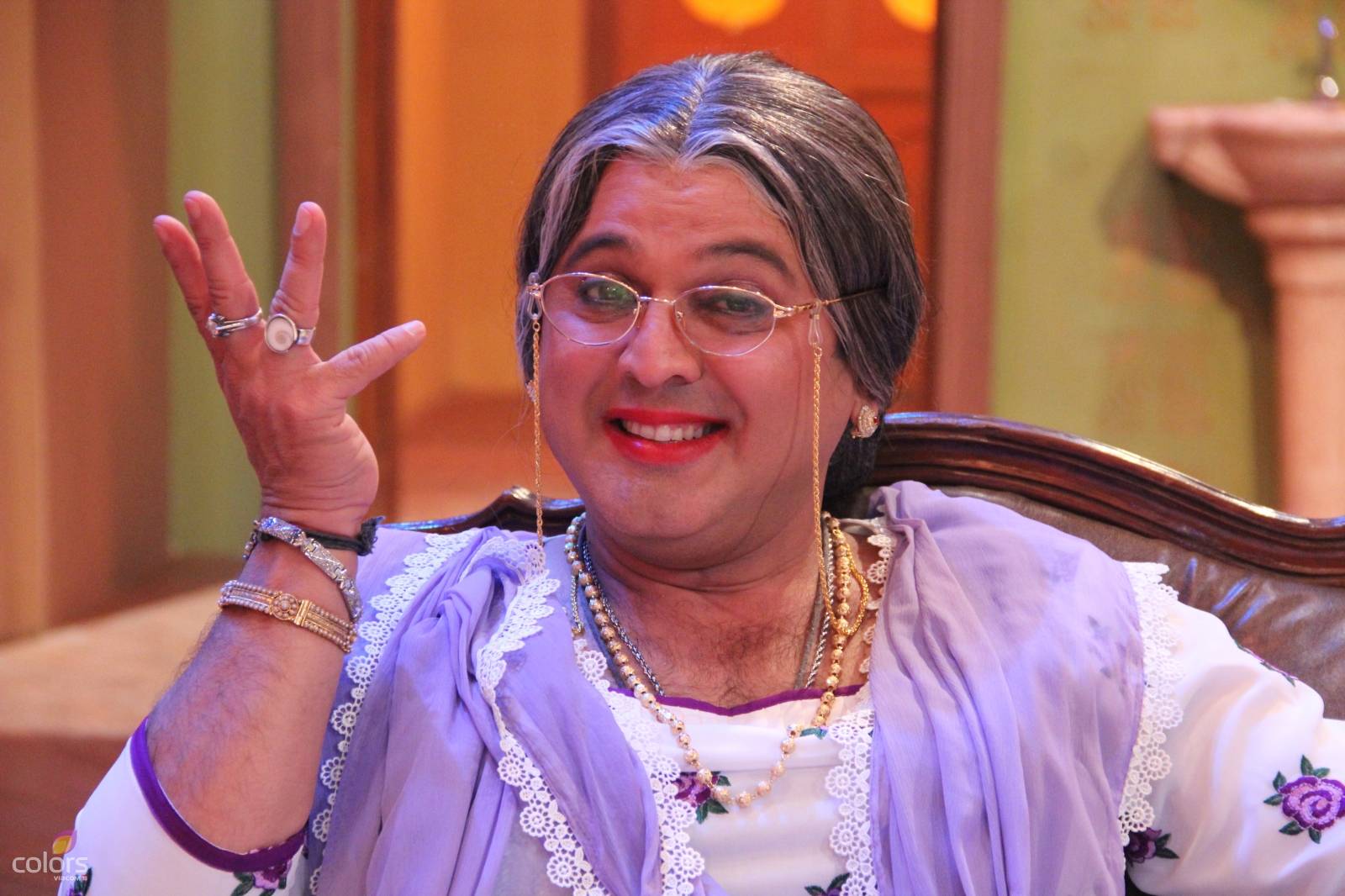 Daadi- She's the naughty daadi of Comedy Nights With Kapil who keeps flirting with all the male celebrity guests on the show under the influence of her small bottle of alochol.  And yes who can forget, the lipstick mark that she leaves on the cheeks of our Bollywood hotties. Ali Asgar shines in the role of daadi and has won hearts unlike any other through this show. 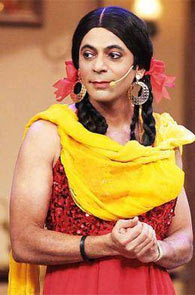 Gutthi: She behaves like a small girl , but yet is very smart. Gutthi is one of the most popular girls on television and is known for her comic timing and humor. Earlier she jingled in Comedy Nights... and then later we saw her in the role of Chutki in Mad In India.

When we contacted Suniel Grover regarding his cross-dressing from a male to a female he said, "It used to take approximately 30 mins for me to dress up like Gutthi, but then the nobody used to tease me, it was beneficial to me as I could enter Ladies Toilet (Laughs)." 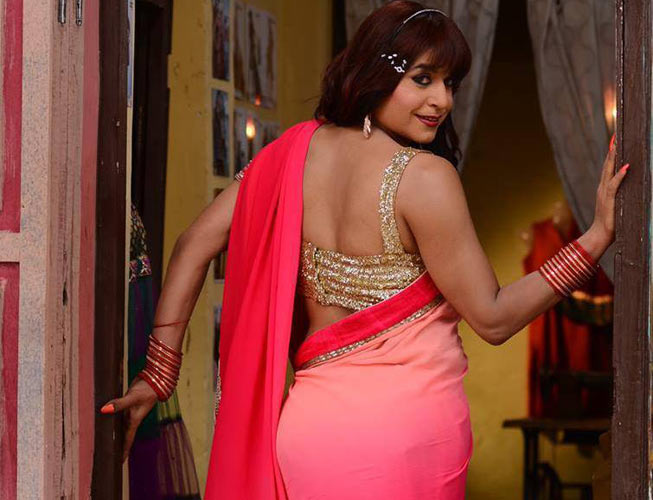 Pammi: Dressed up in a women's attire in a saree and a sleeveless blouse it was Gaurav Gera on Colors' show Mrs. Pammi Pyarelal. When asked Gaurav regarding the comfort level while shooting in a saree he replied, "It took approximately 1.30-2 hrs for me to drape a saree and get ready with makeup and everything, however I don't wear it now but it was a real tough job, god knows how ladies handle it." 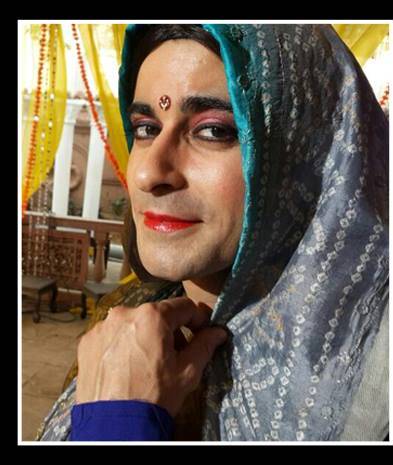 Gautam Rode: Gautam Rode was seen playing the role of a lady in Saraswatichandra and though it was a matter of few episodes, he did an excellent job. Who knew that such a hot hunk could turn into an extremely beautiful lady. 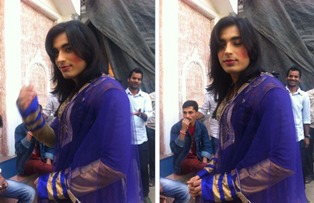 Mohit Sehgal: Young TV star Mohit Sehgal was also seen cross-dressing like a female to meet the needs of the show Qubool Hai.  Mohit looked gorgeous in a wig and a purple color salwaar kameez with bracelets and bangles.

Critic.Observer 6 years ago Mohit Sehgal you rocked in QH as haider..
all d best...

Luv-In-Mist 6 years ago Love you Mohit Sehgal..be back onscreen soon!

_Freaked.Out_ 6 years ago Mohit Sehgal you were Rocking in Qubool Hai.

gunurlove 6 years ago Mohit Sehgal from Qubool hai was amazing

Samsangeetha 6 years ago The title must be Most Beautiful (Men as) Women Of Telly Industry. Then I will say Gautam Rode is the one among them.

ISHQMONAYA 6 years ago Mohit Sehgal u rock in each and every character and avatar.u r superb.
After enjoying Mr.Amitabh Bachchan singing and dancing on "Mere angne mein" i really enjoyed u as heena.
and i dont think there is any insult in playing a women onscreen just for fun and making people laugh and enjoy.hats off to all who did this.u all rock.
God bless u Mohit.pls be back soon.