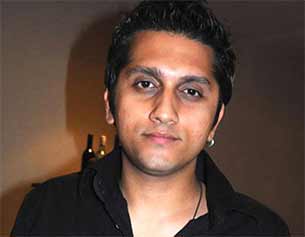 Filmmaker Mohit Suri, currently celebrating his first anniversary with his wife Udita Goswami in Thailand, is missing the cast and crew of his 2007 movie "Awarapan", which was shot there.

The couple, who tied the knot Jan 29 last year, delayed their honeymoon as Suri was tied up with "Aashiqui 2" as well as the pre-production for his upcoming movie "The Villain", which features Sidharth Malhotra.