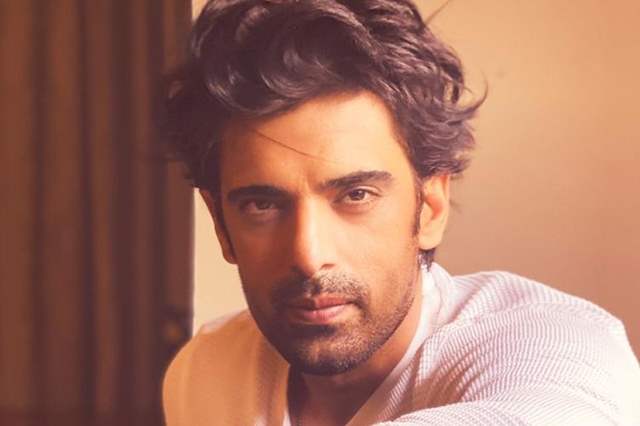 Actor Mohit Malik who has some back to back male-dominated roles on Indian television is all set to return with Rashami Sharma’s upcoming show on Star Plus based on a couple and their marriage turmoil during the lockdown.  Our source informs us, ‘Mohit is known for his acting and so the channel and the makers were very keen on him for the lead role. In fact, no Plan B was even considered and while there are other names floating in the market, the truth is that Mohit was the only name considered for the show.’

In the past, Mohit has said in interviews that he wants to do a romantic show and while the actor was seen playing an estranged father in his precious show and an obsessive lover in the one before that, it’s the first time he will be seen in a lighter-hearted, less serious role.  We tried reaching out to the actor but he remained unavailable for comments.

Malik was last seen in the long-running and much-loved show, Kullfi Kumarr Bajewala where he played the role of Sikander and his on-screen bonding as a father with Kullfi (Aakriti Sharma) and Myra (Myra Singh) became the highlight indeed.

Payal Ghosh To File Official Complaint Against Anurag ...
42 minutes ago