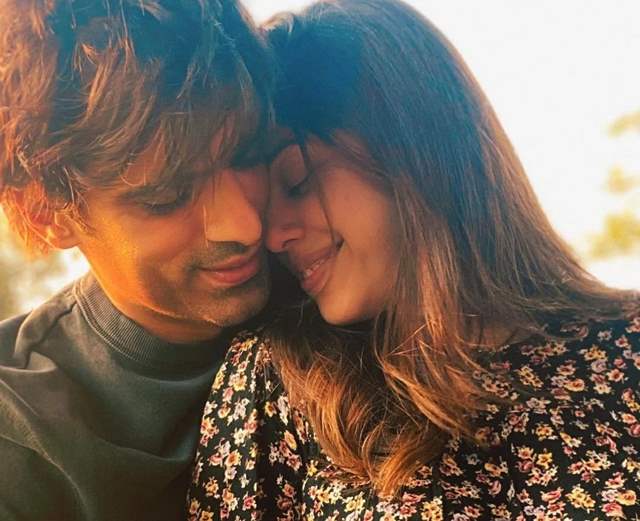 Over the years, actor Mohit Malik has done an array of roles and managed to garner a lot of love and support for many of them; but if there is one character that he not only is loved for immensely but played it beautifully too - it is playing Sikandar in Kullfi Kumarr Bajewala.

Apart from playing a rockstar, Malik's portrayal of a father and his on-screen and off-screen bond with child actor Aakriti Sharma aka Kullfi was one of the highlights for the show.

Having excelled at parenthood in a show, now Malik and wife Addite Malik are all set to experience in the real life as they are pregnant with their first child.

Indeed. The couple is expecting their first baby and talking about it an interview with Times of India, they mentioned about the first day when they came to know and preparations ahead.

Malik said, “I was in the midst of a shoot when Addite called to give me the good news. All she said was, ‘The tests are positive.’ For a minute, I panicked and assumed she was talking about testing positive for COVID-19! But she laughed and told me that she was pregnant and that we are going to become parents. It took two days for the news to sink in. I kept asking her to check again and again.”

On her part Addite said, “I have my restaurant business to take care of, but for the time being, all operations will be done from home. Both Mohit and I are taking extra precautions due to the pandemic and we maintain social distancing as much as possible. We avoid meeting friends, who have only recently started meeting each other. My father, who was unwell for the past few months and is recovering now, is most excited to become a grandpa!”

Malik further added, “Both Addite and I are also trying to become better individuals and feel we should keep no room for negativity in our lives because a child emulates the parents. We are looking forward to this new chapter in our lives and want to give our best to it.”

Malik also said that having played a father to two daughters on-screen, he would be on the moon if he had a daughter too.