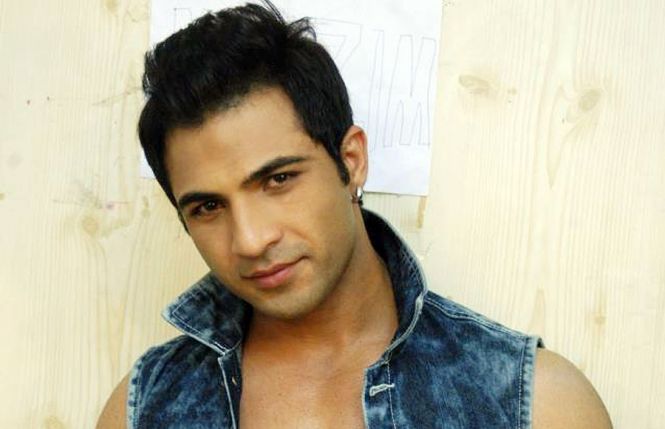 Daily soap actors barely get an opportunity to spare sometime for themselves; forget spending with their close friends and family.
But Mohammad Nazim aka Ahem Modi of Saath Nibhana Saathiya is not only charming the audiences on screen but is also taking sometime out of his hectic schedule and pursuing his hobbies.
The handsome actor is currently learning hip hop, break dancing and horse riding!
In conversation with Mohammad Nazim, he said, "Well, I was always inclined towards learning horse riding and different forms of dance but with my shoot schedule being so hectic, I barely got some time to pursue my hobbies. I used to report on my set early morning, pack-up from shoot and go to gym as a part of my daily routine, but now I have divided my schedule into 2 days of gym, martial arts, dance and horse riding respectively. In that way I can pursue my hobbies and de-stress myself after a hard day's work. "
While the actor has shown a keen interest in dance, we wondered if he would love to be a part of a dance reality show.
Nazim stated, "I have been offered a reality show and I am keen on doing it. Unfortunately, it will not be possible for me to balance the show along with Saath Nibhana Saathiya. The show is on the first position currently due to all our hard work. I am very focused on giving my best to the show as of now. However, I would be more than happy to be a part of Jhalak Dikhla Jaa in future. "
Well said Nazim!
target="_blank" rel="nofollow">A video posted by mohammad nazim Actor (@khilji_nazim) on May 8, 2015 at 9:09pm PDT