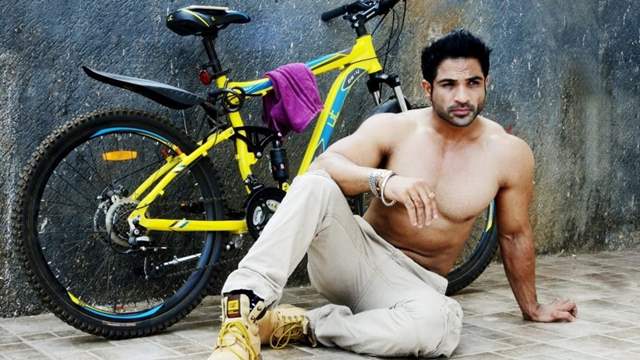 The most loved TV show Saath Nibhaana Saathiya is back with Season 2 on Star Plus. Produced by Rashmi Sharma Telefilms, the second season will go on air in October and will see several old & new characters amidst the auspicious festivity of Navaratri. The first season received rave reviews from critics and audiences alike and a few days back the makers unveiled the first look of the much-anticipated show of the year.

Mohammad Nazim who played the role of Ahem Modi in Season 1 will also be seen in season 2. But according to the latest report in the media Mohammad Nazim will be seen in a double role. Mohammed Nazim is going to portray the role of Ahem as well as Jaggi this time. You may recall in the previous season, his lookalike named Jaggi was introduced in one of the tracks. And now in this storyline, that character will be introduced once again and have an important role.

Apart from Mohammad Nazim season 2 will also see Devoleena Bhattacharjee, Rupal Patel will reprise the roles of Gopi, Kokilaben. respectively, fresh faces Harsh Nagar and Sneha Jain will play the new leads Anant and Gehna. The show will start airing from 19th October onwards at 9pm. So folks, get ready to witness the most awaited show of the year and find out Rasode mein kaun tha?

Akanksha Juneja: I am in love with my character in Saath Nibhana ...