View Profile
Shilpa Shetty's hit international musical Miss Bollywood set against the backdrop of London preparing for the 2012 Olympics has already made big news.
The 2008 Olympics would be taking place in Beijing and Hong Kong. Then what is it that made Shilpa have such strong reference to the UK Olympics that will take place almost four and half years from now? The latest buzz is that, there is more than what meets the eye in Shilpa's clever use of the Olympics backdrop in her musical.

Insiders claim that the backdrop of the 2012 Olympics is used not just for the heck of it. It is a clever move on the part of the diva to be able to perform in the 2012 Olympic Games which will be held in the UK. 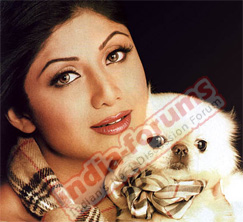 Reveals a source, "Thanks to Big Brother, the actress has already become an icon in the UK. If everything works well for her, this is the target she wants to achieve-perform live at the Olympics. Looking at the current status, it is likely they will not refuse her. And till the shows of Ms Bollywood which tells the story of a choreographer trying to make her mark, having such a strong reference to the games are on, it will only keep giving the right people the right ideas."

If things go in favour of Shilpa, she will be the first Indian artiste to perform at the Olympics and it will be a big achievement. It's been seen that mostly local talent is hired to make an appearance at the closing and opening ceremonies of the Olympics. At the Sydney Olympics in 2000, Australian stars Kylie Minogue, Elle Macpherson and Nikki Webster had their presence felt while at the Athens Olympics in 2004 Greek singers Marinella , Alkistis Protopsalti, Anna Vissi and Eleftheria Arvanitaki performed.

And having become a household name in the UK post Celebrity Big Brother last year, Shilpa stands a fairly good chance. And if it works out it will not only bolster her international fame and popularity but also help her to earn the mega bucks. She won CBB in 2007 and with 5 years to work on the plan and make all the right moves, she can milk it pretty well. And the writers also won't need to rewrite the Miss Bollywood script for a while, till the year 2012

What does Shilpa have to say about this clever ploy? "Its too early predict Shilpa's presence in the Olympics," said her publicist Dale Bhagwagar. "But what she has achieved with Miss Bollywood in Germany, Belgium, Netherlands and the United Kingdom is phenomenal. She is the first Indian to be showered with so much love by each and every Britisher," he added.

The only hitch could be that people have a short memory. A lot of things change in such a long period of time. What if Shilpa's popularity goes down in the next couple of years? Even if that happens, looks like Shilpa would prefer to give it the best shot. 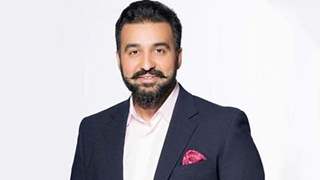 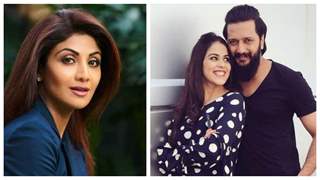 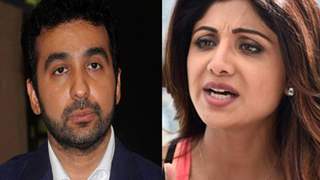 Shilpa Shetty had an argument with Raj & broke down during the raid: ... 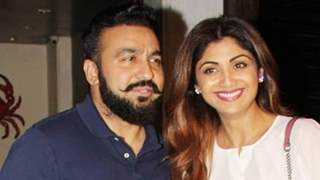