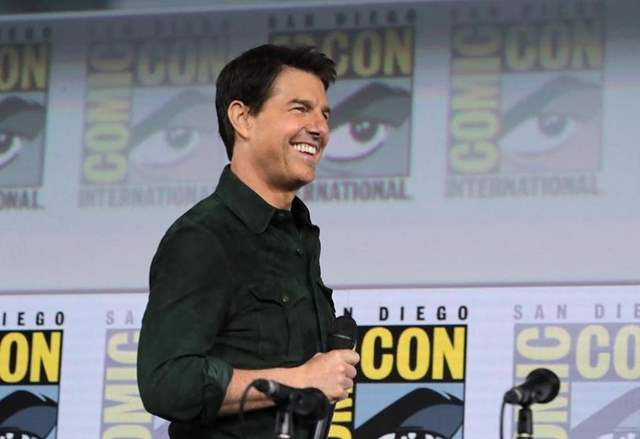 Mission Impossible is indeed turning out to impossible in it's sense where the film's eigth installment has faced yet another delay.

If you're wondering what about the film's seventh installment, fans need not worry about it as that film will certainly release on its scheduled November 19th 2021.

What has happened is that Cruise's Top Gun: Maverick was supposed to be released last summer, but now it is scheduled to hit theatres on July 2, 2021. Assuming that the date doesn’t move, Tom will likely be on a press tour for several weeks and won’t be able to film MI8. It’s not clear yet when production will begin for that movie. Deadline recently reported that there have been no “pandemic-related travel issues” for filming, as has been reported in some tabloids. The production team just wrapped a shoot in the Middle East and they’re travelling back to London for the final shots.

Back in December 2020, Cruise went on a profanity-ridden rant against the crew of Mission: Impossible 7 after employees broke the COVID-19 rules that are in place to keep everyone safe. An audiotape was leaked to The Sun in which Tom‘s rant can be heard. “If I see you do it again, you’re f–king gone. And if anyone in this crew does it, that’s it — and you too and you too. And you, don’t you ever f–king do it again,” he said. The Sun reported that Cruise “flew into a rage” after he saw two crew members standing less than three feet from each other at a computer screen. “They’re back there in Hollywood making movies right now because of us. We are creating thousands of jobs, you motherf–kers,” Cruise said in the rant.

Gautam Gulati Opens Up on Not Being Upset About 'Radhe's Delay