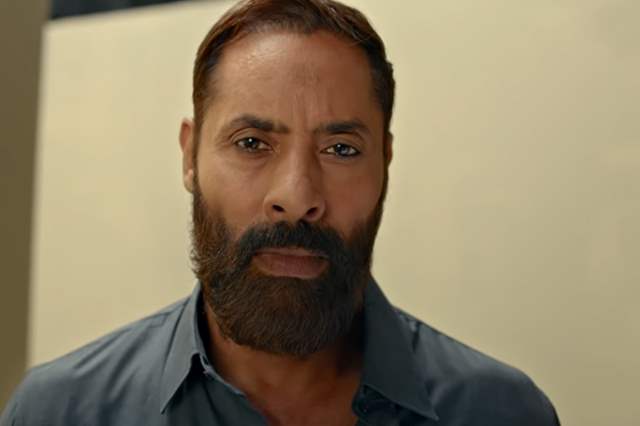 Amazon Prime Video is certainly facing some unexpected wrath owing to the controversy surrounding Tandav and how owing to that, the streamer has been forced to postpone the release of The Family Man Season 2. While that is the case, the hope is things get normal and shows are back on track too.

One of the many forthcoming shows for Amazon is going to be Udhamgarh. Interestingly, the series has roped in Iqbal Khan and Nishant Singh Malkhani to play lead roles while Chunky Pandey and Kiran Kumar will be playing important roles too. We also reported how Eisha Singh will be playing an important role in the show.

Now recent reports suggest that actor Shaji Chaudhary who became really popular playing the role of Maqbool in Mirzapur has apparently bagged an important role in the show. Not much is known about his character but it is said that he will have a very pivotal role to play.

Directed by Shadab Khan, Udhamgarh is set in the 90s. It is a unique tale of people who let their egos destroy their lives to such an extent that they can’t be repaired. The entire web-series will be shot near Udaipur, Rajasthan. The filming of the web-series has begun in Chittor, Udaipur. It will be released under the banner of M.S. Films and Entertainment.