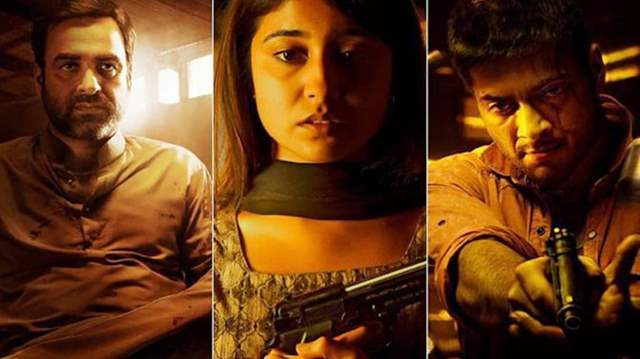 The issue of piracy has been a growing concern for major OTT platforms as well as all the filmmakers who have seen films and series getting leaked online hours within the release. While there have been multiple attempts to curb the increasing piracy rates, the latest show to have fallen prey to it is the newly release Mirzapur season 2. The first season was a massive hit and after all the wait, it has now returned for a second season.

The cast boasts of an impressive lot with Alli Fazal, Divyendu Sharma, Shweta Tripathi, and Pankaj Tripathi, among others. As per the reports, Mirzapur season 2 is now available for download online on the piracy website TamilRockers as well as on Telegram. This is not the first show to have been leaked online and while the first two episodes came out early, the entire series is now available not just on Prime Video but also across various torrent websites.

As for the Mirzapur season 2 review is concerned, the show has managed to garner quite the attention as well as praise for the content it has brought on board. Several critics feel that it managed to keep up with the legacy that the first season brought in and have given it great numbers for ensuring its promise to deliver.