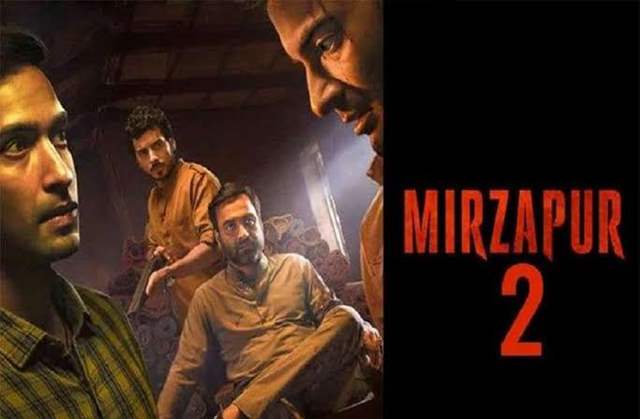 Amazon Prime Video is currently riding high in the immense success and positive feedback that the second season of Inside Edge has received. The show, as we know us produced by Excel Entertainment, i.e. produced by Farhan Akhtar and Ritesh Sidhwani.

And while they continue to bask in the love and praise, they are already heading and being ready for the second season of another massively popular show of theirs on the same streaming platform - Mirzapur.

The second season of Mirzapur is all set to be releasing on the web soon and there has been a lot of talk as to how will the storyline be continued.

According to reports, the plotline of Mirzapur 2 may show as to how it will see Guddu (Ali Fazal) taken revenge against the Tripathi family after Munna (played by Divyendu Sharma) killed Sweety (Shriya Pilgaonkar) and Bablu (Vikrant Massey). However, Guddu will be under threat from Sharad (Anjum Sharma) after Guddu killed his father Rati Shankar Shukla (Shubrajyoti Bharat).

ChickenSoup 8 months ago Finally some news on Mirzapur. Eagerly waiting for S2. I hope it comes out in the next few months.