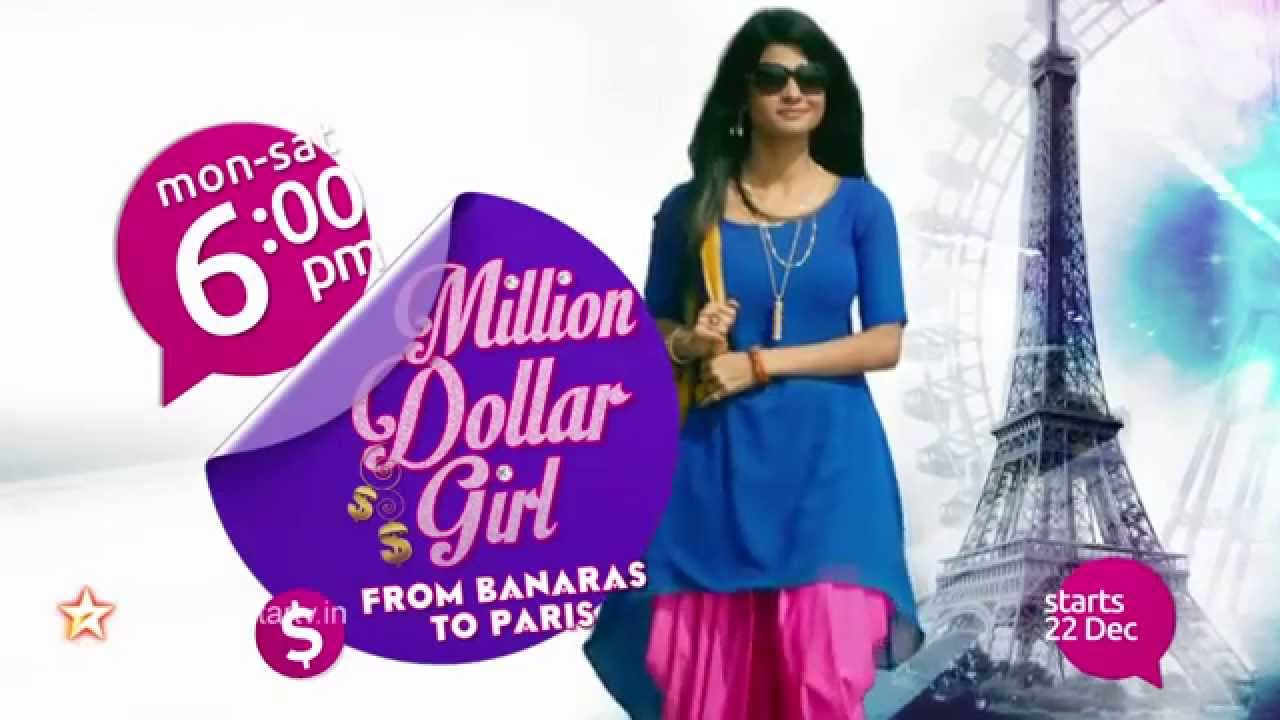 Beyond Dreams Production's show Million Dollar Girls on Channel V is soon to bid adieu to the television screen as it failed to grab audience's attention.
The show was already going through many ups and downs. Firstly, the female protagonist, Sarmin Kazi was replaced by Sana Amin Sheikh. Then, due to Sana's ill health, the shooting had to be paused for couple of days. Later, the makers tried to bring major changes on the show but they failed to do so. Owing these and other reasons the channel and the makers decided to pull the plugs of the show..
The show was based on a girl Avanti who aspire to go to paris and become the leading fashion designer. In course of achieving her dream, she has to go through many hurdles. Amid all this, she came across a guy Virat (Vikram Singh Chauhan) with whom she used to share hatred relationship but later they fell in love with each other. The show will conclude showing Avanti being successful in achieving her dreams.
Today is a wrap up shoot for the team of Million Dollar Girl and by the last week of June the show will go off air. There was a celebration on the set.
We tried calling the actors, but we guess they were busy shooting. We also tried calling the producer Yash Patnaik, but he remained unavailable for the comments.
TellyBuzz wishes the entire team of Million Dollars all the best!
Neha Jain

+ 2
5 years ago oh thankgod, it was a flop since day 1, i just wish if they had run 'friends' in place of this. atleast the story of friends was going much better than any of channel v . channel v sucks ! hate u totally -_-

5 years ago This is such a wonderful show. How can it end so soon?? There is much more to be shown in the show. The show is doing great job. I am really sad. Don't want the show to end.

+ 3
5 years ago Such a wonderful show is ending... just when trps strated increasing. Am really disppointed. This was fresh and original in so many sense. Will really miss the show and the wondwonderful actors !

+ 3
5 years ago This is so bad news. Like why would they end it WHY!!! The show doing good with TRPs and AnVi are loved by many of us. I don't even know what to say. Sana Sheikh and Vikram we will miss u so much :(