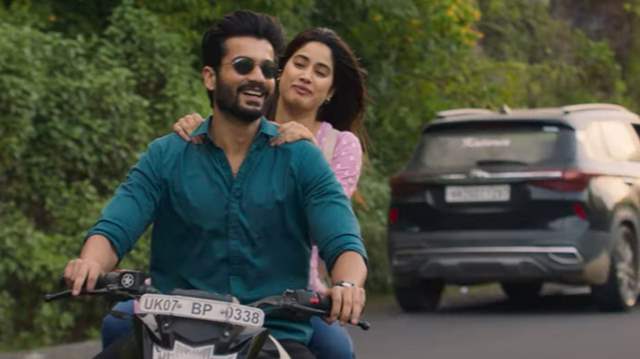 Janhvi Kapoor has been in the headlines since the past few months owing it to her projects as well as her fashionable public appearances. Currently, the actress is gearing up for the release of her film 'Mili'.

Janhvi Kapoor revealed in 2021 that she would be featuring in the Hindi version of the Malayalam film 'Helen'. The movie, titled Mili, is made by Boney Kapoor and is directed by Mathukutty Xavier, who also made the first one. The plot of Helen, which was released in 2019, received a lot of praise.

The trailer of the film featuring Janhvi was released a few days ago getting fans all excited for the film. Now the first song of the film titled, 'Tum Bhi Raahi' is out and features Sunny Kaushal and Janhvi in their innocent romance phase.

The song has warm beats and mellow vibes. Janhvi and Sunny Kaushal portrays a great chemistry throughout.

In the trailer we can see Mili's adorable relationship with her father. Due to unforseen events, when she is confined to the freezer, the situation becomes intense. She is attempting to prevent herself from freezing to death by wrapping herself with tape The survival drama shown in the trailer appears to be extremely intense. The film is all set to hit the big screens on 4th November, 2022.

Apart from this, Janhvi Kapoor has quite an exciting lineup in terms of her future projects. she will next be seen in Mr. & Mrs. Mahi alongside Rajkummar Rao. She will also be a part of 'Bawaal' which is helmed by Nitesh Tiwari and will feature Varun Dhawan opposite her. 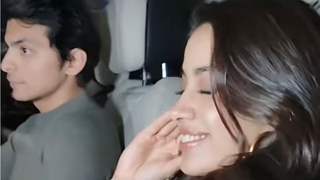 Janhvi Kapoor blushes while getting papped with rumoured beau Shikhar ... 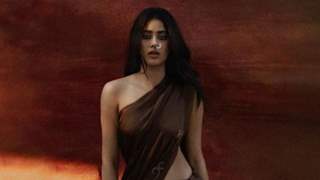 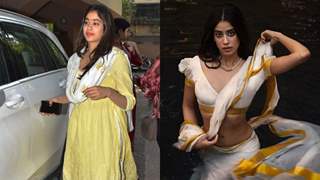