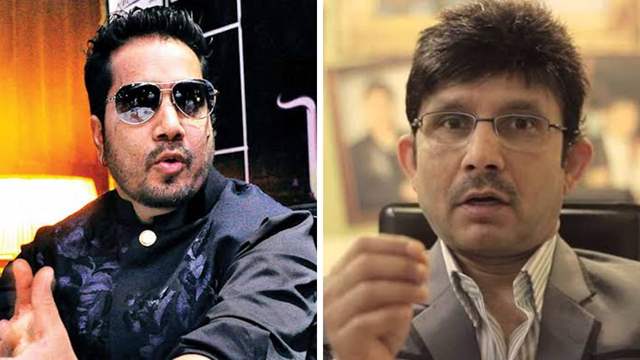 Singer Mika Singh supported Bollywood actor Salman Khan in his defamation case against Kaamal R Khan. This led to a social media war between the singer and KRK.

Few days ago, Mika had confirmed that he is making a diss track titled  “KRK Kutta”. Now he has given a sneak peek into the track and it has actual sounds of dog barking.

Mika shared a glimpse of his diss track for KRK  as he shared a video from his studio with singers Toshi and Shaarib who have helped him with the beat. Sharing the video, Mika wrote:

"Hello everyone, beat and tune is almost done now. we are working on the lyrics.. thank you @shari @ToshiSabrii for making such an awesome beat.. I am making this special song for @kamaalrkhan #KRKKutta ..But it is a commercial club song."

Previously, Mika had lashed out at KRK for his personal attacks against Salman Khan. He had said in an interview, “I am surprised that Salman bhai waited so long to file a case against him. Donkeys like him should be tamed as soon as possible... He always makes personal attacks, which is wrong.”

KRK had hit back by calling Mika 'chirkut singer' in his tweets.

For the unaware, Salman Khan has filed a defamation case against Kaamal R Khan aka KRK. While KRK alleged that the complaint was sent to him over his unfavourable review of Radhe: Your Most Wanted Bhai, Salman’s lawyers issued a statement and clarified that the complaint has been made against KRK for his defamatory remarks against the actor and his family. 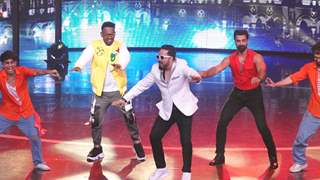 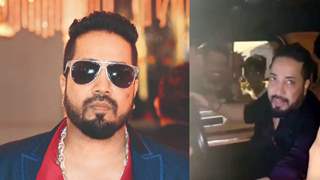 Mika Singh's car breaks down at 3 am in the middle of the night, fans ...

3 months ago Imagine being so jobless that you have to make a song about someone simply because he speaks ill about others. Why does it matter to him who KRK talks about? If KRK talks bad about Salman Khan, what’s it to him? Does Salman Khan pay his bills? Why do all these morons suck up to Salman Khan? Last time I checked KRK never ran over poor people sleeping on the sidewalk. He never threatened or ruined any aspiring actor’s career. He is not known to be a woman beater. Guess who is guilty of all of those crimes.