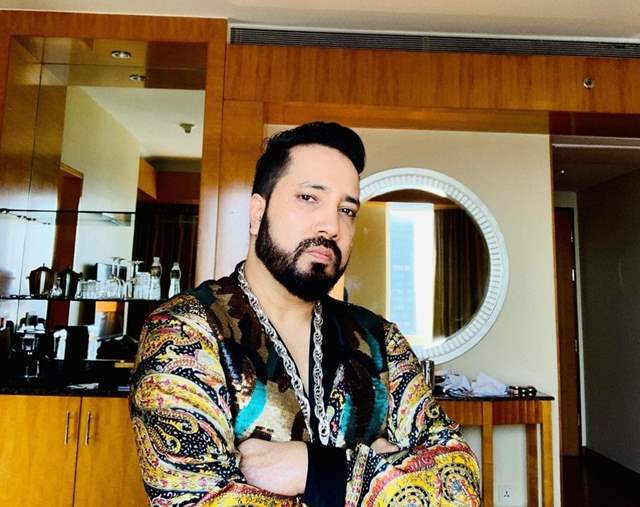 Singer Mika Singh has turned rapper for an upcoming television show, which is a Punjabi love story.

"With the name of the new show, 'Teri Meri Ikk Jindri' being so Punjabi and the concept being that of romance between two seemingly opposite personalities, the promos of the show caught my attention," said Mika.

"While jamming with the creative and marketing teams of a channel for another show, I spontaneously came up with the idea of capturing its essence of this show through rap considering that is the current trend in music," he added.