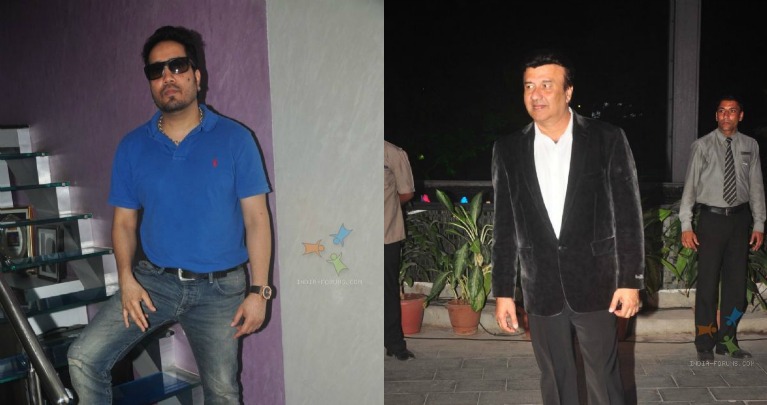 After making the masses dance to their hit numbers, singer Mika Singh and composer Anu Malik will be seen showing off their cookery skills on TV show Farah Ki Daawat.

The duo shot for an episode of the food-based chat show, to be hosted by filmmaker Farah Khan, on Friday, said a source.

Bollywood couple Genelia D'Souza and Riteish Deshmukh will also be seen on Farah Ki Daawat, which will be aired on Colors channel starting on Sunday.