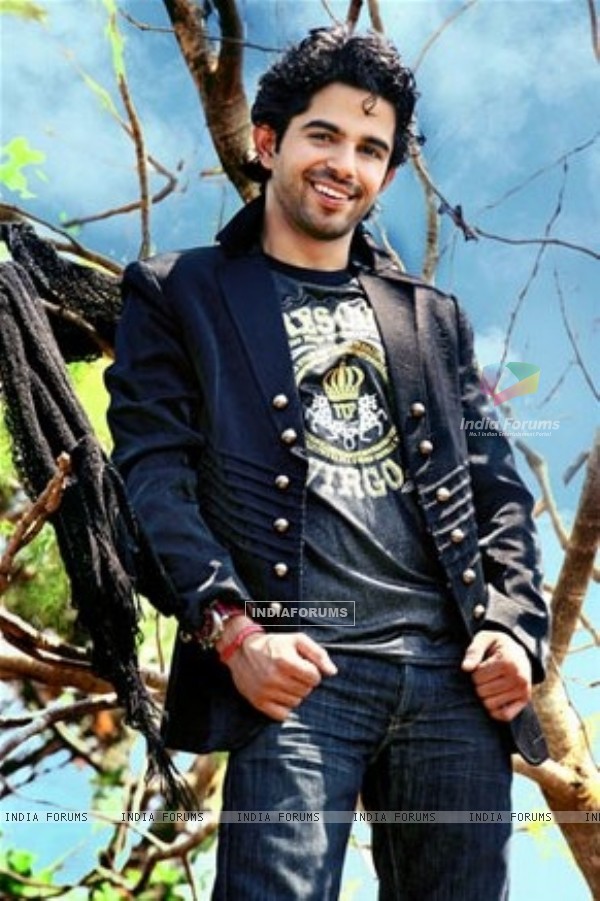 Balaji Telefilm's popular show Ye Hai Mohabbatein aired on Star Plus has reached its peak and the climax will be out for the viewers soon. While Ishita and Raman (Karan Patel) are trying hard to find the real culprit for Amma's accident, it seems that the time has come where it will be revealed as who the person is.

As per the current track, the storyline is revolving around about the mystery man who tried to kill Madhvi Iyer (Neena Kulkarni) mother of Ishita (Divyanka Tripathi). Well till date this enthralling track has kept the audiences glued to the show and they are taking keen interest to know who is behind this fatal accident.

The curiosity ends here as the real culprit is Mihir (Raj Singh Arora). Yes you all heard it right! Mihir who is engaged to Mihika the niece of Madhavi Iyer. Though he plays a positive character in the show and is like a brother to Raman but his other side will revealed soon.

Our reliable sources say, "Mihir is the main culprit who tried to kill Amma which is very shocking. The reason he tried to kill his mother in law is because he is the brother of Shagun (Anita Hassanandani). He has come to destroy Ishita and Raman's relationship."

Well the revelation will spice up the drama in the show.

But now what will happen after Mihir's truth will revealed? How will Raman react?

vicqust 6 years ago Making Mihir the culprit is such a betrayal to his and Raman's brotherly bond.. what is the CVs saying about relationships.. the ones close to you is likely to betrayal.. very bad idea...

rohitnotout 6 years ago I just read this today. I am shocked at this storyline. looks like they are trying to force something wildly different

shabna_naz 6 years ago Mihir?????
Please dont show it like that...let at least mihir-raman's friendship be clean...

soni595 6 years ago No, I really hope that Mihir is not the one who committed the accident. I truly love Raman and Mihir's bond and all they've shown us of their relationship would not make any sense if this should happen. I really do love the YHM cast in its entirety no matter the characters they play. Keep up the good work Karan Patel, Divyanka Tripathy, Raj Singh Arora and everyone!