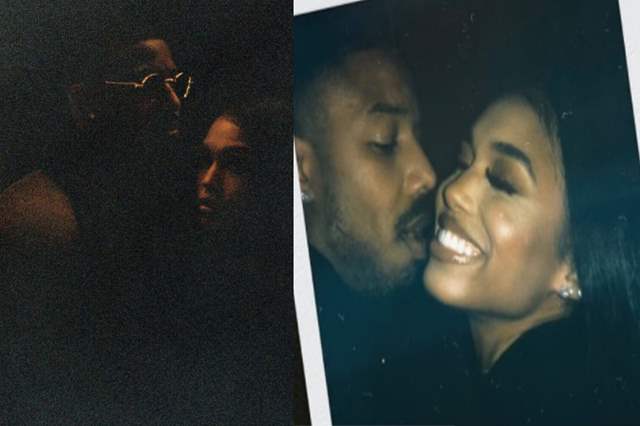 Killmonger has a girlfriend. No, we are not talking about some twisted storyline in Black Panther but we are talking about actor Michael B. Jordan. The actor just made his relationship Instagram official with Lori Harvey.

Jordan shared two intimate shots of the couple while Harvey also posted some intimate pics on her social media. Harvey, who was previously linked to rapper Future, captioned her post with a brown heart emoji-

Jordan and Harvey both tagged photographer Leo Volcy in their posts, who is credited as the “Black Panther” actor’s creative director. First linked in November, Jordan and Harvey were spotted together in Atlanta ahead of Thanksgiving, according to photos published by TMZ