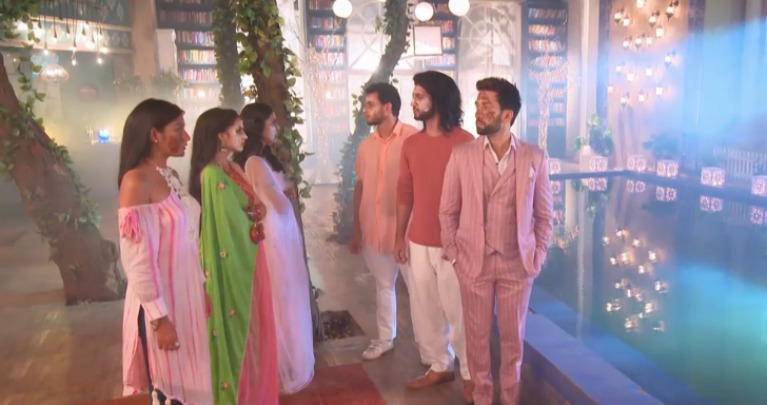 Star Plus' two popular shows, Ishqbaaaz and Dil Boley Oberoi finally merged to become one yesterday, and we couldn't wait to review if it works out well or disappoints us yet again. While the very idea of a spin-off did come across as fascinating initially, it did not work well in terms of TRP.
But, with yesterday's episode, we think that things for the show will surely be on a rise. The episode from yesterday marked an important start for the 1 hour episodes as it portrayed the knok-jhok between all the three couples, and, at the same time, gave us a hint at things getting better as well. The announcement of Shivaay (Nakuul Mehta) and Ragini's (Additi Gupta) ENGAGEMENT happens post which, the latter is happy, while Anika (Surbhi Chandna) and Shivaay are broke. 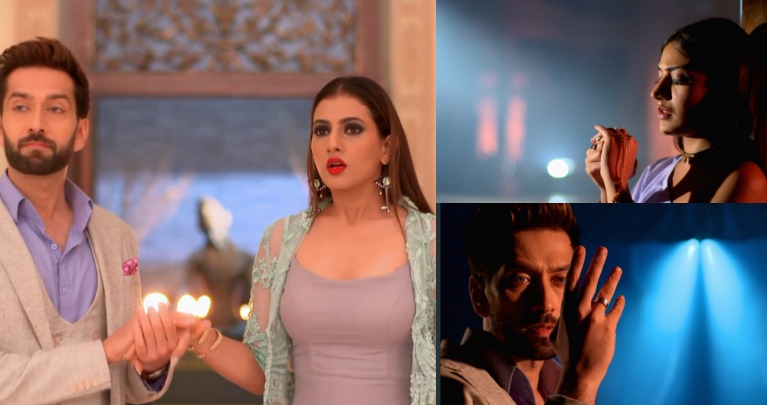 The good, or rather the best thing about the merger turns out to be the greater screenplay that the other two couples, Gauri (Shrneu Parikh) - Omkara (Kunal Kulbhushan Jaisingh) and Rudra (Leenesh Mattoo) - Bhavya (Mansi Srivastava) will get. So that means, no more complaints from the viewers. 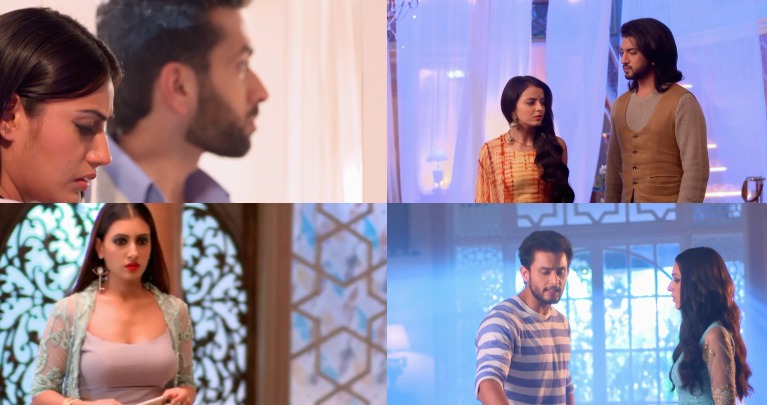 While the screenplay of the three couples will run longer, the brother trio and the girltrio will display some khidkitod performances as well. And, all that'll follow in the form of the girls V/S the boys. This would be an equally worthy watch. 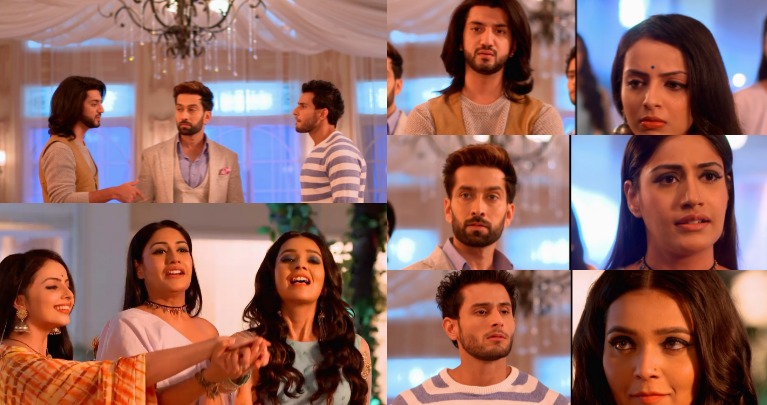 Lastly, just like the end of yesterday's episode saw the two trios rejoice, gradually, the three couples will come together as well, thereby keeping the viewers entertained and satisfied at the same time. 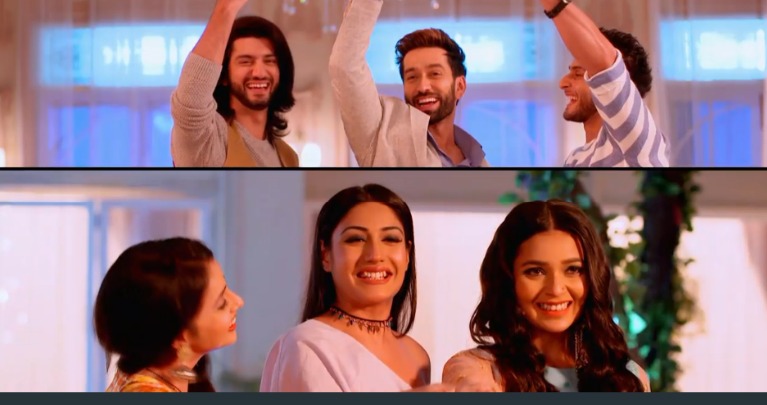 After the first one-hour episode, we think that the idea to do this was definitely a smart move on the makers' part, and this sure will work wonders in the near future.
22 Likes

isharasinghkzn 2 years ago LETS FACE IT THERE IS NO MERGE. DBO CEASED TO EXIST THE DAY AFTER THE MERGE. STRY WAS RUSHED. TO MAKE WAY FOR SHIVIKA. THIS IS UNFAIR TO GAURIKA FANS I ONLY WATCH FOR THEM. THEY WERE CAST AS LEADS. THIS MUST BE SO DEMORALISING TO THESE INCREDIBLE ACTORS.

Shooting.Star 3 years ago Merger has defo improved the quality and content of both shows.
Nakuul Mehta, Surbhi Chandna, KKJ, LM and SP are doing Fab. :)

.Biggi. 3 years ago Shrenu Parikh and Kunal Jaisingh have sizzling chemistry. They are rocking as RiKara!

NeanderthalGirl 3 years ago Nakuul Mehta and Surbhi Chandna love you so much!
Watching Ishqbaaaz only for u!!

maivelli 3 years ago As far as I get to see Omkara n Gauri, wont mind anything
Their equation is best on show, its cos of dem started watching DBO :)

shrenu parikh love u you are best

Elation 3 years ago The reason for bad trp's is due to bad story. Instead of merging they could have focused on story n see the results.
Shrenu Parikh, u deserve the best :)