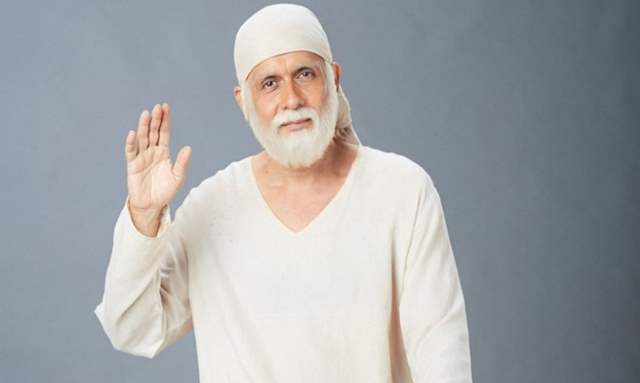 Sony Entertainment Television’s Mere Sai: Shraddha aur Saburi has been dominating the mytho-genre across Indian Television as one of the channel's longest-running shows. There has been a complete paradigm shift in the lifestyle of the people in Sai Nagari Shirdi since it is undergoing industrialization. While the people of Shirdi are adjusting and adapting to the new changes, Sai Baba (Tushar Dalvi) continues to play a vital role in guiding them on the right path.

In the ongoing track, Utiya has been depressed ever since his mother passed away 3 months ago, so his wife comes running to Sai Baba to seek help. Sai Baba consoles Utiya by explaining the beautiful and strong bond between a mother and a son. He shares, “Utiya’s condition is natural because there is nothing stronger than the relationship between a mother and her child. The pain of losing a mother will not fade in a few months especially when the bond is as special as Utiya and his mother’s. A mother’s loss can only be felt by her son.”

Talking about the special bond between a mother and son, Tushar Dalvi who plays the role of Sai Baba shares, “The bond of a mother and a child is unbreakable till the last breath. For a child, his/her mother is his/her whole world. A child feels loved and safe in the embrace of his/her mother. This particular sequence aptly showcases the bond and how the loss of a mother can be devastating for the son even if he is a grown-up man.” 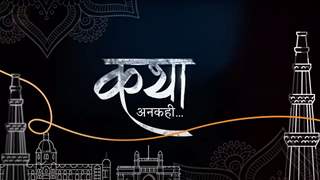