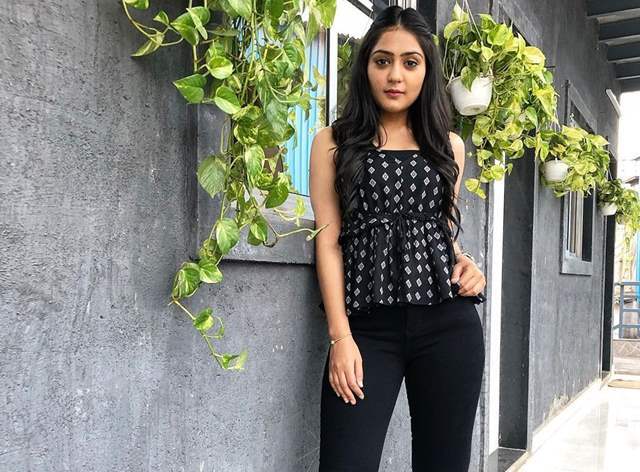 The reports about Saas Bina Sasural makers coming up with a second edition fo the show came out a couple of weeks earlier and while there were reports that Aishwarya Sakhuja and Ravi Dubey will take on the lead roles from the original cast, it looks like a fresh female lead has been finalised after all.

Reports in ETimes suggest that Mere Dad Ki Dulhan actress Anjali Tatrari will be seen playing the protagonist in the second edition of the show. Reports also have it that the makers have been working on the project for a while now and they think that she fits the bill to carry the franchise forward and while she has already done a mock shoot, she is likely to sign the papers doon.

Additional reports also have it that actors Darshan Jariwala and Rajendra Chawla, who were also a part of the original cast have been retained. While the female lead has been finalized, we continue to wait to hear more about who will we see taking on the male lead opposite Anjali!

It sure seems to be a project that will grab eyeballs, much like the first season! What do you think?

*Dev.* 2 months ago Good for her. But it's difficult to imagine someone as new Toasty. Maybe they will keep a new name for Anjali's character.