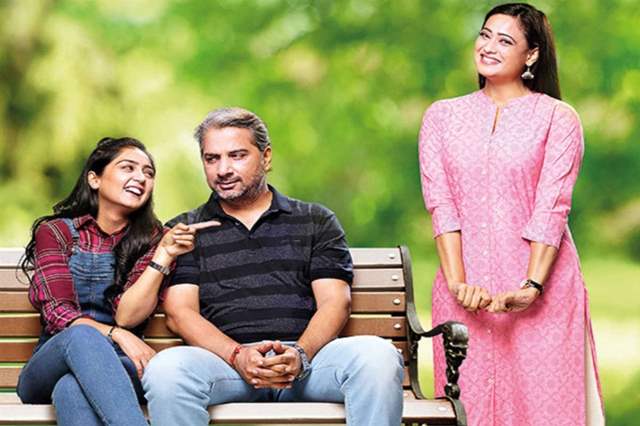 Sony TV’s popular drama Mere Dad Ki Dulhan starring Varun Badola and Shweta Tiwari in lead roles has received much love from the viewers of the show owing to the unique storyline of the popular drama and the brilliant cast. The show was aired on Television in the month of November in 2019 and has won many hearts since then. 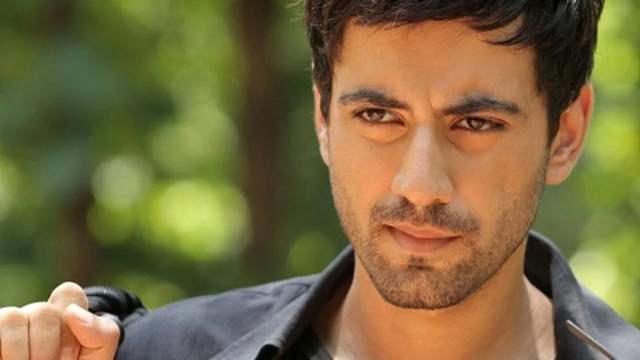 A source close to the show revealed, 'The makers of Mere Dad ki Dulhan are keen on casting him for the show. Karanvir’s character in the show will be dynamic and larger than life and will play the love interest of Niya (Anjali Taratari). Apart from Blank, Karanvir has been part of films Sadda Adda, Azhar, Zid, Shaadi Mein Zaroor Aana. He was also seen in TV series 24 alongside Anil Kapoor.

Looks like Mere Dad Ki Dulhan is all set to entertain the audience with major twists and turns in the show as soon as things get back to normal again.

Are you excited to witness a new entry in Mere Dad Ki Dulhan post lockdown? Tell us in the comment section below.

A HUGE FAN 3 months ago What, why? What about Kabir?

Swatis301 3 months ago If they wnted to bring another love interest for Niya why did they did all drama with Randeep..not interested.

sunaina02 3 months ago Why the parade of love interest of Niya when the story is actually about Amber and Guneet ? Not at all interested .

hamzanuha 3 months ago I liked Randeep with Niya who wasn't unaffected. And his chemistry with Guneet Sikka was great and completely natural. Also the character was well executed by Fahmaan Khan.