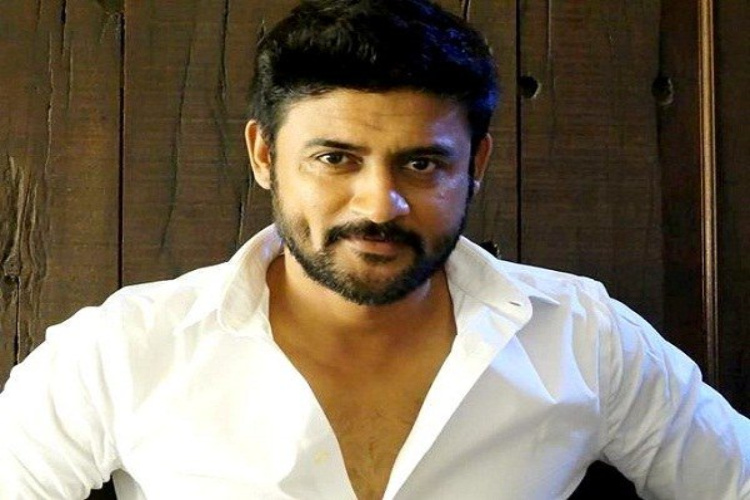 Actor Manav Gohil, who will flag off a run on International Women's Day to create awareness on menstrual hygiene, says men should participate equally to speak up about it to break the social taboo attached to menstruation.

Asked about the importance of men's participation in the awareness campaign, Manav said "Men and boys have a key role to play. We live in a patriarchal society, that is why the onus is on men who are in a position to make a difference and create awareness on menstrual hygiene."

The documentary "Period. The end of the sentence" won an Oscar recently.

Manav said it is worth noting how a short documentary put menstrual hygiene issues onto the map and took the message of menstruation to another level.

"It is essential that both men and women talk about periods. Only by initiating a dialogue will the taboo and stigma lose its power.

"If both mothers and fathers were able to talk about periods to their daughters, then there would not be statistics such as the 70 per cent of girls in India who have no knowledge of menstruation before their first period," said Manav, father to a seven-year-old girl.

The run will be organized by Run4Niine, supported by Akshay. It will be flagged off from Chowpatty on March 8.

+ 3
2 years ago This is so true
Check snehaexpression.com