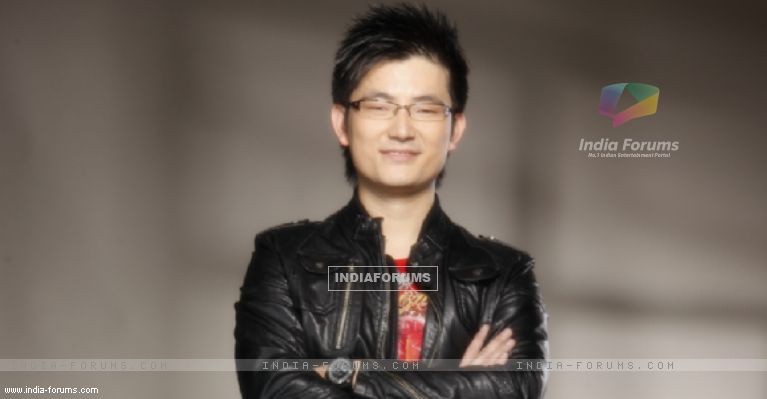 Last we heard about Zee TV's I Can Do That is Rithvik Dhanjani and Terence Lewis have been signed as the contestants and Farhan Akhtar hosting the show. Well, with the latest development, we hear that singer turned actor Meiyang Chang is also going to participate in the show.

Chang entered in the entertainment industry through a singing reality show. He was then seen as an actor in few Bollywood movies and impressed his fans with his dancing skills on Jhalak Dikhla Jaa 4 - Dancing with the Stars. He also showed his daring attitude on another reality show, Khatron Ke Khiladi Season 6.

In I Can Do That, the contestants will be asked to perform different types of tasks. It can be anything dancing, singing, juggling, skating, mimicry, action, stunts, acting etc.

5 years ago Looking forward to watching Rithvik Dhanjnai in this new show. Good luck to him!!

5 years ago All the best Rithvik Dhanjani. Keep rocking as always!!!

emmskay 8 years ago Idont get it... what had the american ambassador done??? Ussne bnayi hai ye clip???