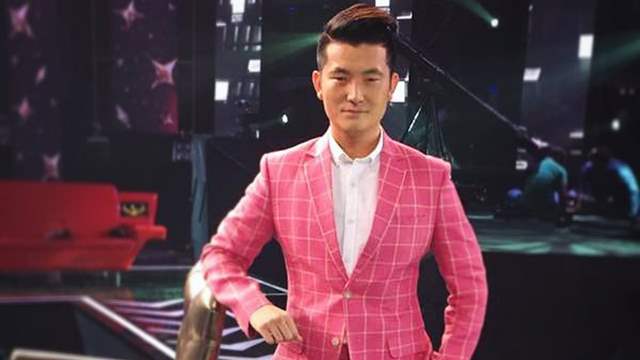 Indian Idol's Kishore Kumar special episode continues to be in the news even now as many speak about it and arguments back and forth about who feels what, continue. His son, Amit Kumar, went on to mention how he was asked to appreciate everyone even though he did not like the performances and thereafter, a lot has been said.

Among many others, who have spoken about the issue, is Indian Idol season 1 winner, Abhijeet Sawant, who went on to say how they focus on tragic stories over contestants. He also mentioned, ''These days, the makers are more interested in whether the participant can polish shoes or how poor he is, rather than their talent.''

And now, Meiyang Chang, who was a part of Indian Idol's 5th season, spoke about the same in conversation with SpotboyE and mentioned how he does not have any idea about the controversy since he never followed the show, however, he did add that he has heard how contestants are very trained this season and they are powerful.

He further mentioned how their season was rather simple and none of them came from a world of glamour with little to no social media exposure. He mentioned how their work was done with great innocence. Having said that, he did mention how everyone knows that a little drama does go on in reality shows but it was simple in their time.

+ 2
3 months ago Very true. I used to enjoy watching reality shows instead of fictional shows. But, now have stopped watching because of drama.

3 months ago Very well said. I totally agree with him. Unfortunately every reality show needs drama for trp ratings