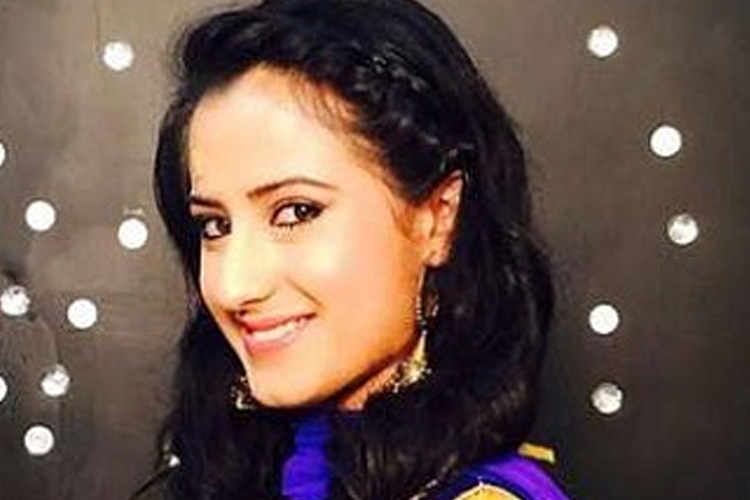 Star Plus' underdog show, Meri Durga is all set to introduce  major transformation as we reported about how the show is all set to take a leap which will then show the grown-up Durga.
The makers have been on an extensive search to finalize on who would be playing the lead where actress, Eisha Singh from Ek Tha Raja Ek Thi Rani was also being considered.
However, the search has ended as actress, Alisha Panwar has been roped in to play the grown-up Durga.
Alisha is best known or her roles in shows like Thapki...Pyaar Ki and Qubool Hai.
We also hear that newbie, Paras Kalnawat has been roped in to pay the male lead opposite Alisha.
Are you excited about this change? leave in your comments below..
3 Likes

ninag 3 years ago I really enjoy this show - it has a real human quality and is touching. Will be sad to see the leap but hope the new actress makes the show even more popular.

Juhi_04 3 years ago The writer can't even research properly. She was in Jamai Raja as Aanya not in Qubool Hai.

dynamic_doll 3 years ago @Toulup: After Sheena's exit from Thapki...Pyaar Ki, she played Aditi's character for a few episodes.

DDLJ was one awesome movie!