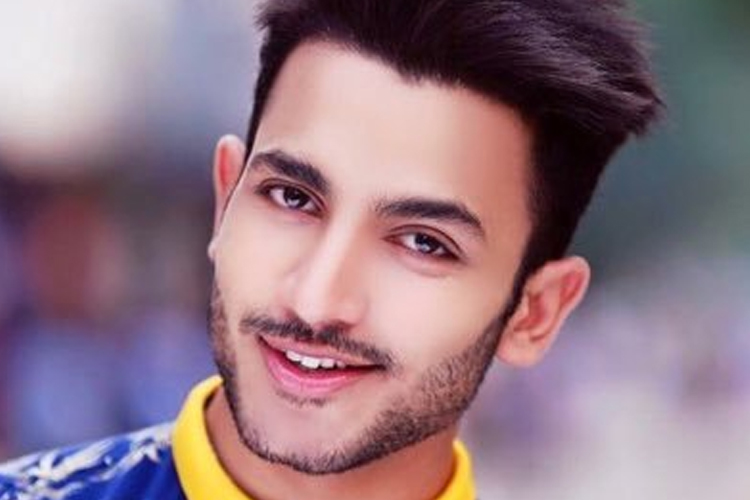 Star Plus' upcoming show Chakrayvuh is all set to go on-air next month where it will be replacing Mere Angne Mein.
A show with an alluring starcast, it has been in the news for a long time now and the viewers have been waiting for it.
And now the show welcomes yet another actor who will be playing Ajay Singh Chaudhary aka Baldev and Sangeeta Ghosh aka Sudha's on-screen son.
The character will be played by actor, Akash Gill who was last seen playing the antagonist in & TV's Gangaa.
Akash's character will be ab introvert with multiple shades to himself.
Are you excited for the show? Leave in your comments below..
0 Likes

review
Review 'Bandish Bandits' Hits The Right Tunes With its Acting ...
52 minutes ago