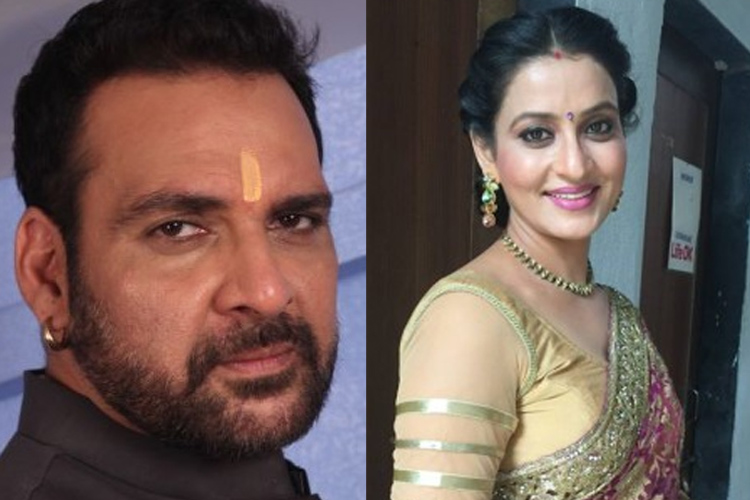 Star Plus' mega show, Aarambh was launched two weeks ago and has managed to achieve a lot of critical acclaim.
And now, the show is now all set to introduce a leap which will progress with the re-incarnation track.
With this major development, the show will be introducing new characters.
Veteran actor, Shahbaz Khan and Dolly Sohi have been roped in to play pivotal roles. While Shahbaz will be playing the father to Rajneesh's reincarnated character, Dolly will be playing the mother. Shahbaz will be seen as a warrior and senator having grey shades to his character and the latter will be a supportive mother.
We wish Shahbaz and Dolly all the best for their roles!
0 Likes

LawlessLawyer 3 years ago I don't think that we should jump into conclusions before getting solid information from a reliable source.
Aarambh was always promoted as a story set in the backdrop of the Aryan-Dravidian clash.The PH wouldn't spend so much on the promotions if they had to turn it into the same old story.
Moreover this article says that Varundev's father would be a senator and warrior.It means that they are still in the ancient era
So maybe they will show that Devsena and Varundev have some past life connection.Aarambh will not become another Magadheera.I am sure of that.

Shehnaiyaan 3 years ago Sigh, I thought this would be something close to history. My bad. I should keep my expectations low with these Hindi dailys.

AnkurBaksi 3 years ago @Deeksha I have watched Magadheera & I know it's from the same writer, but here the matter is different. I mean the show has just started & the characters haven't been established properly yet, & they are going to kill Varundev?? Then what about the clash that the promos suggested?? And what about Devsena?? Will she also die??? Just thinking about these questions, not underestimating anyone...

Shaina_b 3 years ago This show is turning out to be quite shocking!!!!

They never said about a leap!!!!

Etna_Dia 3 years ago It was never mentioned that "Aarambh" will include reincarnation. Warrior and senator? What times are these?

How can Shahbaz be a suppotive mother if he is a man?

...Deeksha.... 3 years ago @AnkurBakshi buddy don't ever underestimate the write in terms of reincarnation. SS Rajamouli's father has written story on reincarnation which was blockbuster. I'll suggest you to watch Magadheera which is clean as green and give comments.
All the best to team.
Love karthika.

AnkurBaksi 3 years ago What?? Reincarnation??? But the promos never mentioned such things!!! Now this is ridiculous!!!!