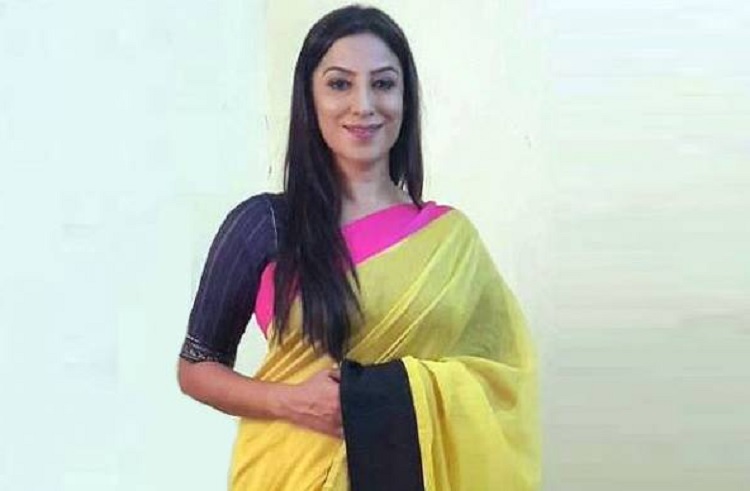 The cast of Ekta Kapoor-Sandip Sikcand's show, 'Dhai Kilo Prem' keeps getting bigger and better with every passing day. The show is all set to go on-air in a few days as a part of Star Plus' revamped 'Star Plus Dopahar'.
While there are four shows set to roll in the afternoon slot, 'Dhai Kilo Prem' has created a buzz already. The show has roped in stalwart actors in the form of Kiran Karmarkar and Manasi Joshi Roy among others while it marks the debut of actress Anjali Anand and actor, Meherzan Mazda's first big project.
And now, according to an entertainment portal, actress Ritu Vij has been roped in to play the pivotal role of Deepika's (Anjali Anand) mother.
Ritu was last seen in Colors' supernatural thriller, 'Kawach... Kaali Shaktiyon Se.'
Are you excited about the show? Leave in your comments below...