42 television actors come together for the first time!!

Gautami Kapoor enjoys with colours despite being allergic to them

In spite of being allergic to colors, Gautami Kapoor, the host of Rang Barse could not hold herself back on seeing her friends enjoy during the shoot of the show. After distancing herself for some time, Gautami chucked all inhibitions and sprung into the festivity and drenched herself and all her friends in color.

An enthusiastic Karan Patel (Robbie of Kasturi) refused to use a body double while performing for the song - Machgaya shor sari nagri and volunteered to do the act himself. The performance required him to stand on top of a human pyramid and break a matki, but Karan was adamant that he would break the pot himself because he wanted to enjoy the spirit of Holi thoroughly.

Bahus ke Mel-Milaap!!
For the first time, viewers will get to watch their favourite STAR Plus bahus, Parvati (Sakshi Tanwar), Tulsi (Gautami Kapoor) and Prerna (Shweta Tiwari) perform together on the hit title track of the popular Madhuri Dixit starrer Aaja Nach Le in Rang Barse – Bura Na Mano Holi Hai. All three of them rehearsed a lot for the performance since they all wanted to match each others’ steps perfectly.

The 3 baas of Kahani, Kyunki Saas Bhi Kabhi Bahu Thi and Baa Bahu Aur Baby bonded extremely well with each other on the sets of Rang Barse – Bura Na Mano Holi Hai, and were super excited about the holi celebrations. They were also overheard discussing their experiences of holi from their younger days.

Actors chuck their luxury cars for a ferry ride

For a change, most of the actors participating in Rang Barse – Bura Na Mano Holi Hai decided to chuck their top-end luxury vehicles for a common man’s mode of transport – the ferry. Ronit Roy, Gautami Kapoor, Chetan Hansraj and many others chose this route over road travel to bypass the maddening city traffic and enjoy the joy ride from Versova to Madh Island.

Role reversal – Heroes turn villains
There was a role reversal of sorts on the sets of Rang Barse – Bura Na Mano Holi Hai when the admirable Heroes (Hiten Tejwani and Jatin Shah) displayed their negative side as they were seen playing pranks on the girls (Rakshanda Khan and Mouni Roy)!!! 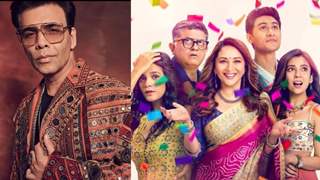 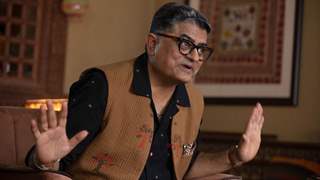 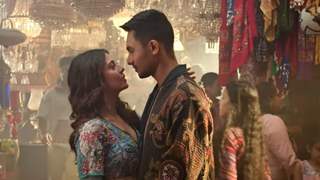 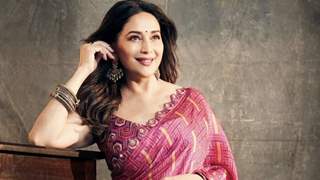 14 years ago thnx..njoied d show a lloott...seriously a treat to be watched...

+ 5
14 years ago ya i really wanted Akashdeep Saigal as well!

+ 5
14 years ago I really wanted to see Akashdeep Saigal. Not fair.

14 years ago They wrote over here its cuming 10.00
And in the Star Plus they told its cuming 11,00
So whats the exact time its cuming??

14 years ago Sounds really exciting... can't wait to watch it!!!