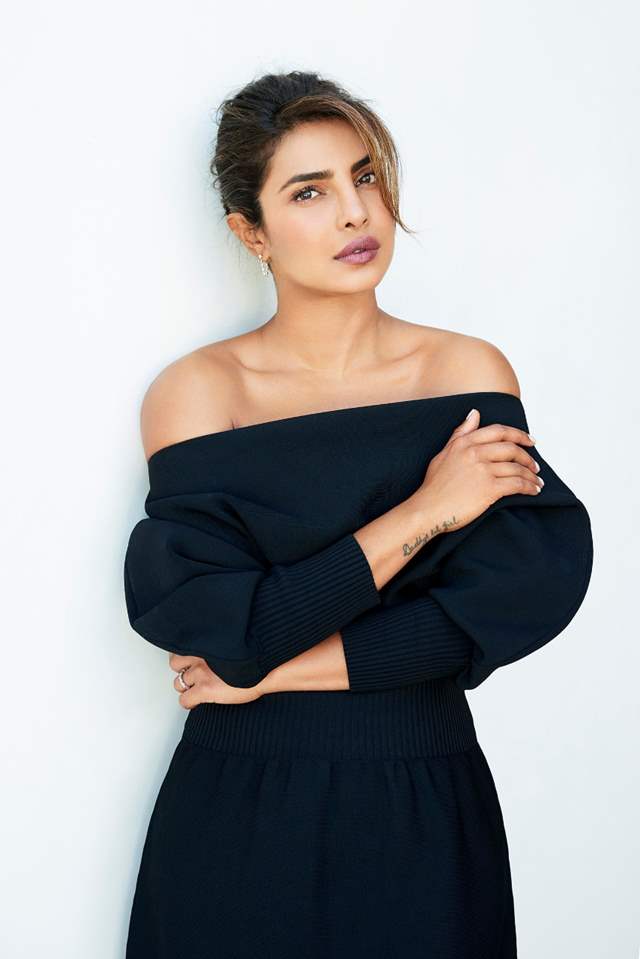 Already making history and winning everyone in less than a week of its release is global icon Priyanka Chopra Jonas's long awaited memoir titled 'Unfinished'.

The critics and reader approved memoir chronicles Chopra’s childhood, facing racism during her teenage years in the US, winning Miss India and Miss World, and the challenges she faced while breaking grounds and making a career in Bollywood and Hollywood.

Receiving immense love from all across, 'Unfinished' has become the best-selling book on Amazon in the US, India and the United Kingdom.

In addition to this,  even the audio book of the memoir has been trending on number 1 on the Amazon in the US. 'Unfinished' has also earned herself a spot in the top 100 best selling books at the online book store Barnes & Noble.

With the memoir already turning into a best seller in such a short span of time, It's easy to say that this is going to be huge, leaving many inspired in more ways than one.

On the work front, Priyanka Chopra Jonas was last seen in the Netflix's adaptation of Aravind Adiga's Booker Prize-winning novel 'The White Tiger' alongside Rajkummar Rao. She will next be seen in 'We Can Be Heroes' and a film with comedian Mindy Kaling.