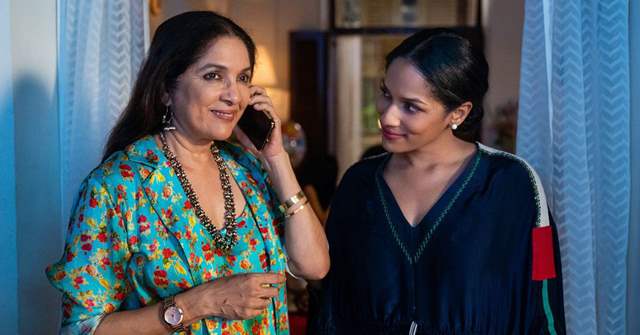 Masaba Masaba is a show that is a culmination of all things Bollywood, fashion, and at large, life. The series features designer Masaba Gupta and actress Neena Gupta playing fictional selves and well what a fair job they've done at it. While the mother-daughter duo highlights the bond in the most beautiful manner, there are additional layers that help this one stand out, even though it is full of cliches.

None the less, the show stumbles upon certain taboos and stereotypes, those that both Masaba and Neena have fought at their individual levels and successfully so. Among some of the said topics, those that are spoken about include divorce, the struggles in Bollywood, depression, and of course, social media as a person and just how it is incredibly important in the lives of these ladies and in general as well. 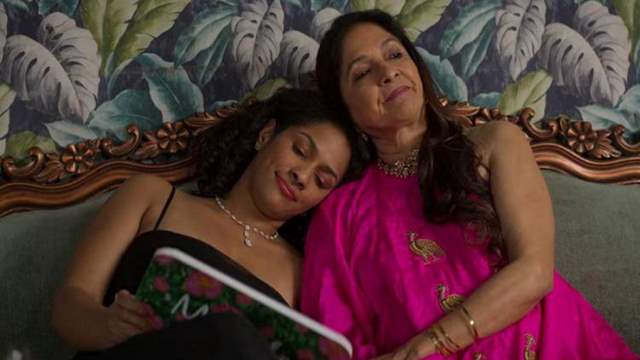 Masaba as a designer, has obviously done a fabulous job at her career, and Masaba the actress, does an equally impressive job in the show. While there are highs and lows that are established during her journey, we'd like to look at it rather subjectively for it makes you relate to the struggle. None the less, one also needs to understand just how the show only scratches the surface of the bigger problems and it doesn't explore a topic to an extent that could have been. What we see is the struggle of the rich, but there's much more the struggles, ain't there? 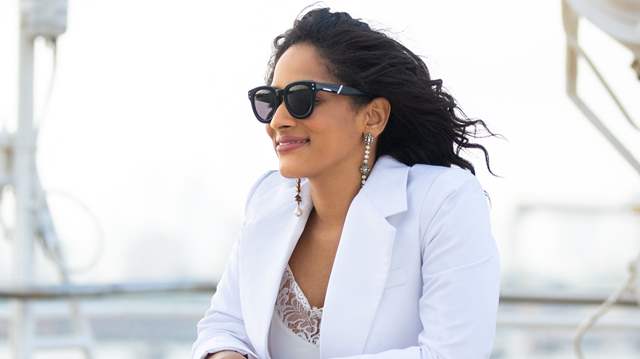 On the other hand, we also have Neena Gupta, the star, but a mother first. It is interesting how the show has only further cultivated the stereotypes around an Indian mother, and yet, has managed to show us other things that someone might not dare to do. Might I say, at the age of 60, Gupta is looking to find acting jobs, only to find herself comparing her skills to the others running the same race. However, we see how Badhaai Ho happens to her, and we all know what followed! 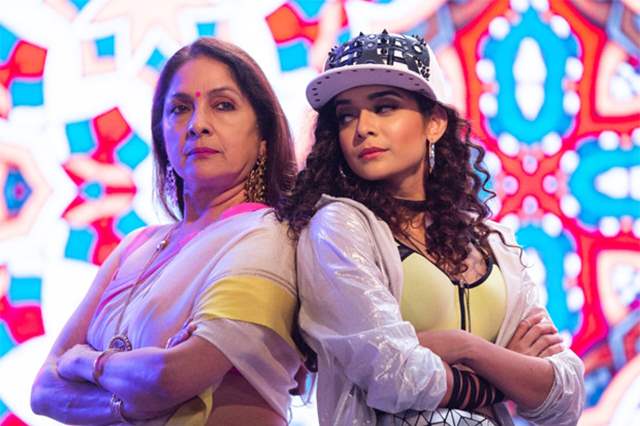 The show runs for over 6 hours and it manages to keep us at it just fine, however, it doesn't feel enough to be one of those must-watch shows just yet. However, we need to give it the required due for being all things bold, beautiful, and unabashedly true. While Bollywood is a running topic for obvious reasons, the show falls short on being as insightful as it could have been!

Cinesoda 4 months ago Just watched a promo today whilst surfing Netflix for something to watch later. Looks fun and light.

Neon9 4 months ago Am binge watching it. Nothing unique or extraordinary but its fun to watch. It gives you the pleasure and make you feel good