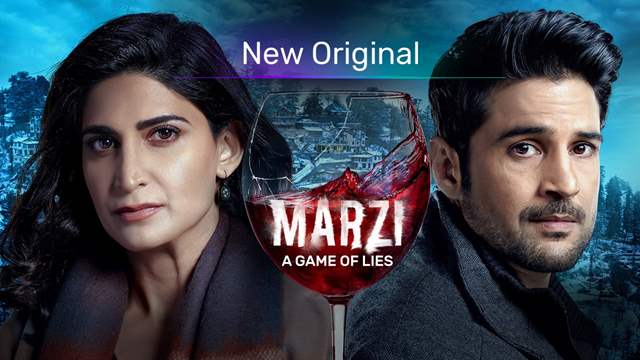 Rajeev Khandelwal and Aahana Kumra starrer Marzi is an engaging thriller web series which is streamed on Voot Select. The series revolves around Anurag and Sameera (Portrayed by Rajeev and Aahana) and a date night which changed their lives forever. How will the truth unveil and who will prove to be guilty or innocent will form the crux of the story.

Anurag who is a well known doctor falls in love with Sameera post the death of his wife. Sameera is a teacher by profession and teaches Anurag’s son and she also went through a breakup recently. Anurag who settles in Shimla along with his son post the traumatic incident finally finds the courage to ask Sameera out on a date.

Who knew that one dinner date will change their fate forever? While, Anurag had one of the best time of his life on the date, he receives a major shock as Sameera accuses him of rape. The series undergoes a number of twists and turns which will keep you engaged till the very end.

The series raises an important issue which is must needed in today’s age. While the series showcases how Sameera faces several problems to prove Anurag guilty, it will also at various point make you feel bad for Anurag who seems innocent in certain areas when you watch the show. 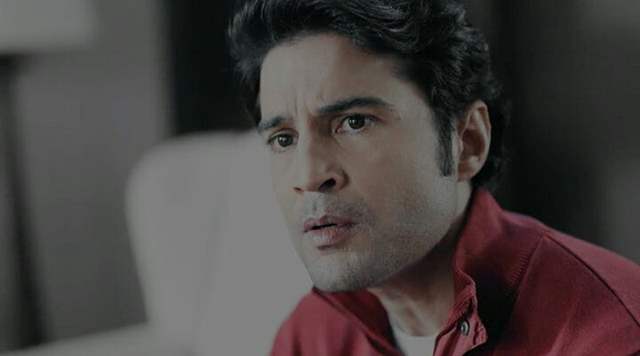 The series highlights the issues regarding the several problems a Rape victim faces and how she has to deal and fight with the society. It showcases the various problems they have to go through during the medical examination and the investigation process. One such incident which highlights the point is when Sameera calls her ex to meet and talk about the issue, he tells her that this can spoil her reputation.

As the show progresses, one can see disclosure of various lies which will keep you invested in the characters. However, new questions and twists arises in the show increasing the curiosity level amongst the audience. As the title suggests, the series talks about an important topic of Consent (Marzi) and how people may misterpret the term and have different perception regarding the same.

However, at times, the plot seems a little stretched but once you get invested in the characters, this little drawback will not make a much difference as far as the engagement towards the plot is concerned. 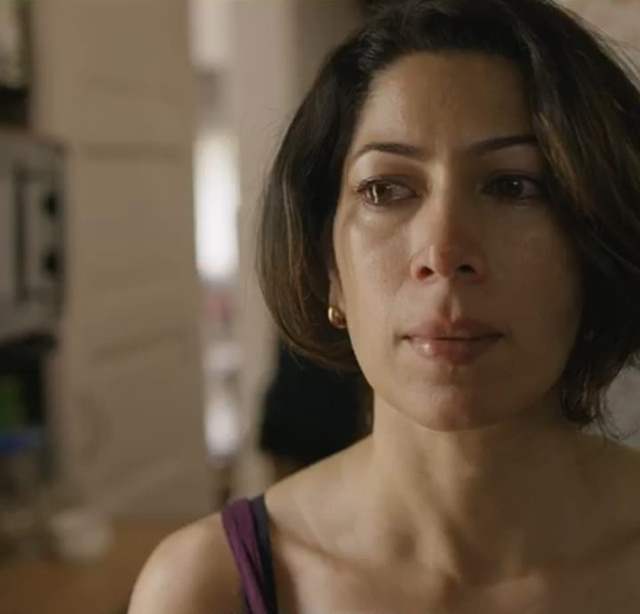 Marzi is a must watch show. The gripping plotline along with the performance and strong screenplay will keep you hooked to the series. 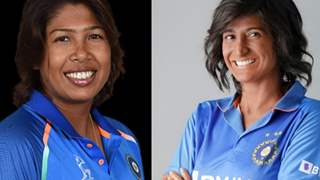 + 2
1 years ago How many OTT apps do they want people to subscribe to??? Every other day a new webseries is launched and each one of them is interesting as well!!!