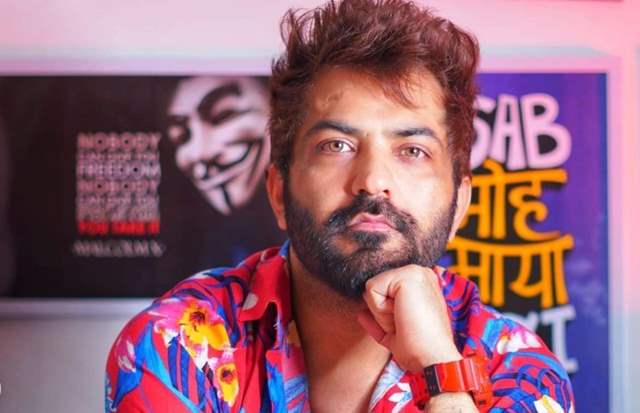 Khatron Ke Khiladi is a show that has only gotten better with every season and just like Bigg Boss, Nach Baliye and so many other shows, it has a fantastic legacy spawning seasons in double digits.

The upcoming season of Khatron Ke Khiladi has been in the news for me quite some time now and an array of names have already confirmed to be a part of it which include Eijaz Khan, Arjun Bijlani, Varun Sood and others.

However, there is one celebrity who seemingly doesn't want to do the stunt-based action reality show inspite of being offered multiple times. Manu Punjabi of Bigg Boss Season 10 and Bigg Boss 14 fame was offered the 8th season of Khatron back then and he refused - his refusal stand even today.

So when asked the reason, Punjabi told ETimes TV, "I can't stand creepy crawlies, they make my skin crawl. That is why I cannot do a show like 'Khatron Ke Khiladi'. It's a reality show, and it's the only genre of TV shows that I want to do- that of reality TV. But, it's just not my type because of the weird, creepy tasks like insects crawling on you etc, required from the contestants. Just the mere sight of ants, insects even in a magazine page gives me rashes. How can I stand them on me physically?"

Well, that does make sense and a good reason for him to not participate in the show indeed.