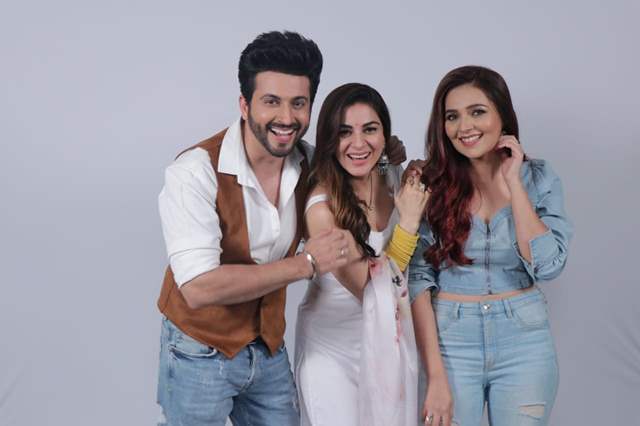 Since its very first episode, Zee TV’s popular fiction show?Kundali Bhagya has been an audience favourite. Its intriguing plot and relatable characters like Karan (Dheeraj Dhoopar) and Preeta (Shraddha Arya) have kept the viewers at the edge of their seats over the past few years. In fact, #PreeRan, as they are fondly called, has managed to capture everyone's hearts with their adorable chemistry and heart-warming love story. Even the other characters of the show, be it Srishti, Sameer or even Prithvi have managed to keep viewers thoroughly entertained with their performance. Having received an immense amount of love and admiration from the audience in the last 4 years, Kundali Bhagya has now taken a 3-month leap wherein Karan and Preeta are set to embark on a new journey that will give them the much-awaited ‘good news’. Another surprise awaits the audience with the entry of Sonakshi, Karan Luthra’s college friend.

Essayed by television actress Mansi Srivastava, Sonakshi is all set to spruce up the drama with her entry and bring a new twist to the storyline.

Ecstatic about joining Kundali Bhagya, Mansi said, “Sonakshi and Karan are college friends and share a great bond. She will also become extremely close to Preeta too. In fact, the positive shade of this character along with the numerous other shades that she will bring to the role is what really got me intrigued to portray this character. Also, I must say that is this my first show with Balaji, and I couldn’t have got a better role or a better show to start off with. I was extremely excited to even begin shooting on the show because I was reuniting with Dheeraj after our last show together in 2016 so, I am happy to shoot with him again. I met him and Shraddha during a photoshoot and was very warmly received by both of them. In fact, I feel the entire team is very sweet, I have also had the pleasure of meeting a few of them during my look tests and I am eager to begin shooting with all of them. I also hope the audience loves this new role of mine.”

Well, we definitely can’t wait to see what new twist is Sonakshi going to bring in Karan and Preeta’s lives. 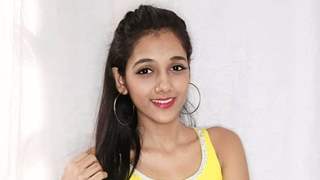 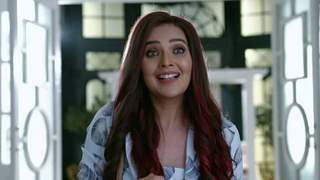 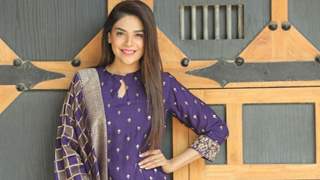 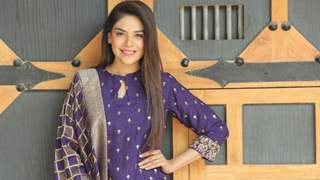 Kundali Bhagya actress Anjum Fakih: There is really no substitute for ...