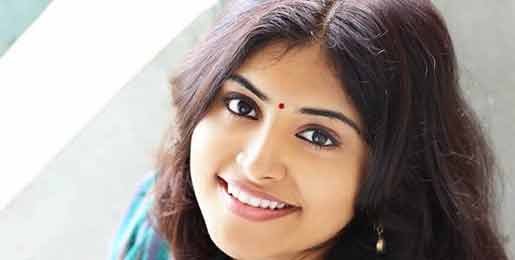 Malayalam actress Manjima Mohan has been signed on as the replacement for Pallavi Subhash, who was earlier shown the door from filmmaker Gautham Vasudev Menon's Tamil romantic-drama "Achcham Yenbadhu Madamaiyada".

"Manjima Mohan was cast after Gautham was impressed with her work in the recent Malayalam hit 'Oru Vadakkan Selfie'. She's expected to join the sets soon," a source from the film's unit told IANS.

Manjima replaced Pallavi, who had to leave the project due to date issues.

Having started her career as a child artist in Malayalam movies such as "Madhuranombarakkaattu", "Sundarapurushan" and "Priyam", the 22-year old actress is making her Tamil debut with his project.