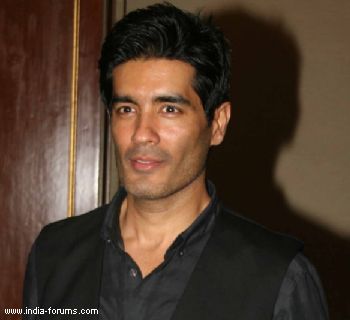 "I am so happy doing the opening show at the Delhi Couture Week Aug 8," Malhotra tweeted.

The designer, who has styled some of the popular faces in Bollywood including Kajol, Kareena Kapoor, Rani Mukherji, Aishwarya Rai, Sonam Kapoor, Preity Zinta and Karisma Kapoor, is known for his collection that boasts of a perfect fusion of traditional and contemporary designs.

At the forthcoming event, Malhotra will showcase couture and bridal line. Before unveiling his creation, he will present a short film showing preparation behind bridal collection.

"Going to be making a short film on my couture collection. 2:5 to 3 minutes film will be shown before my show at the Delhi Couture Week," he tweeted.

"Film will be all about the concept and story of the bridal collection for the Delhi couture fashion week," he further added.