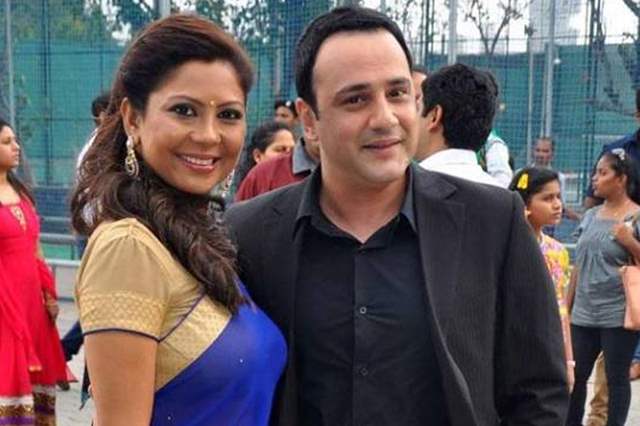 All of us certainly love hearing and admiring fairytale romances, isn't it? The reality, however, is usually different. We, unfortunately keep hearing about couples going through separations or divorces. Yet another couple has joined that unfortunate list and that is none other than actors, Maninee De and Mihir Misra. The couple, as we know got married way back in 2004 and have been a couple goals indeed for one and all. However, De and Misra have been living separately for the past six months, where her daughter Dianoor from her first marriage is living with her in Mumbai while Misra has moved to Pune.

Opening up on the same to Bombay Times, De said,  “Marriage, like any other relationship, has its highs and lows. Yes, it’s true that Mihir and I have been living separately for six months. The reasons for our separation are too personal to be divulged. Also, I respect the sacredness and sanctity of our relationship. We gave it our best, but the outcome isn’t in our hands.”

She further added, “Many people had given our marriage just three weeks, but it lasted 16 years. It means that we had a lot of love, care and compassion for each other. However, relationships and people evolve with time. In our case, we evolved at different paces and our paths diverged. I have an aesthetic way of looking at life. Maybe, we had a karmic debt and it lived out its course. It’s even more sad, because a lot of people felt that ours was a fairy-tale romance. What was most beautiful about our bond was that we were friends first and then partners. I hope that our friendship survives this ordeal. Having said that, happiness is essential for every human being and it shouldn’t be compromised on, at any cost.”

She wished Misra all the best in life and asked media to ask them to maintain the privacy saying, “I wish Mihir all the very best. It’s been 16 wonderful years with him. I would request the media to respect our privacy and let us heal with grace.”

When asked if they are getting divorced, she said, “I don’t know and can’t say anything about it at this point. We haven’t spoken about it.” 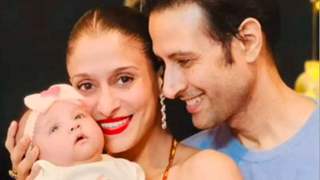 2 years ago How gracefully she handled this matter.

+ 2
2 years ago What to say that is life, some people are not meant to be together forever.