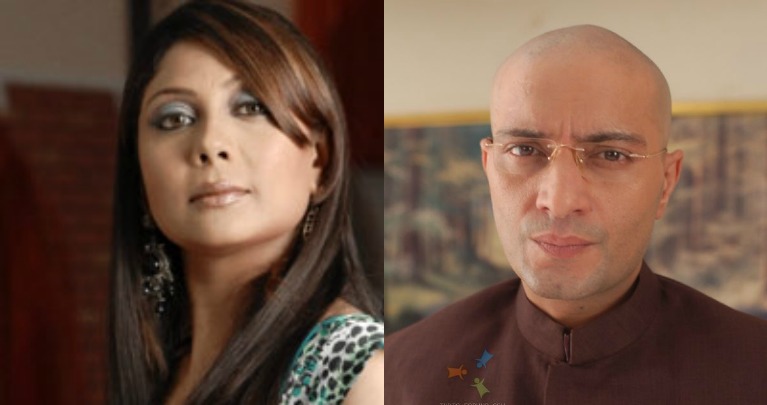 Amit Behl and Maninee De Mishra are back again on the small screen. The duo was last seen together on Doordarshan show, Astitva - Ek Pehchaan, portraying serious roles.  Soon they will be seen on Sab TV's upcoming flick, Ram Pam Po. Their look will be quite different and their characters will have comic touch.

Our reliable source states that, â€œManinee De Mishra and Amit Behl are finalized for portraying the role of the parents to the female lead, Rani, on the upcoming silent Rom-Com show Ram Pam Po. Amit will be seen as a retired Boxer who is against her daughterâ€™s love.â€

We tried contacting Amit Behl but he chose not to comment.

When contacted Maninee De Mishra, she was busy.

For the latest developments stay tune to this space.