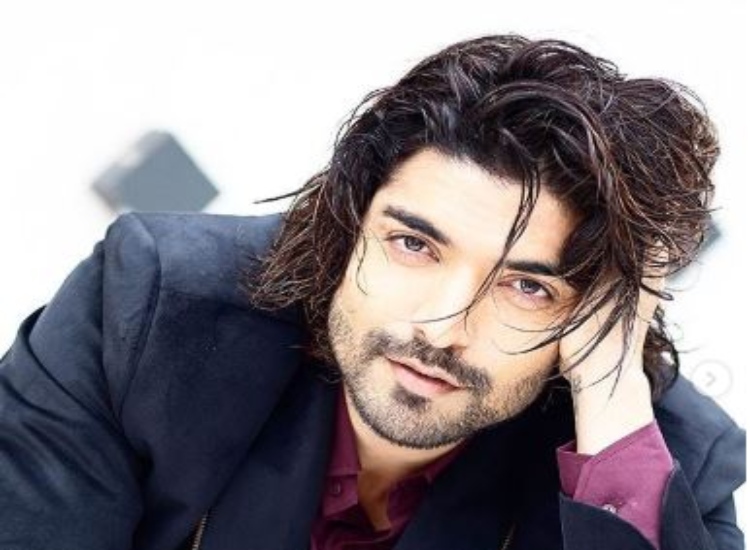 The mundane Monday is back and so are the Monday blues. But fret not guys, cause Gurmeet (charming) Choudhary is here to make your day awesome. This Monday, we're crushing over Gurmeet's winsome looks.

The handsome actor rose to fame on television with Ramayan where he played Lord Ram opposite Debina Bonnerjee who played Sita on the show. Then he went on to do Geet-Hui Sabse Parayi opposite Drashti Dhami and the show went super hit.

Gurmeet's killer looks and fine acting chops landed him roles in Bollywood movies like Khamoshiyan and Wajah Tum Ho and he was last seen in Paltan.

He recently shared some drool-worthy pictures on social media and our jaws have dropped to our knees.

Not just that, he recently walked the ramp on Lakme Fashion Week looking like million dollars and  we're totally digging the dapper look.

We're absolutely crushing over this handsome lad, are you? Let us know who your #ManCrushMonday is in the comment section below.

Ramayan: Debina Bonnerjee refuses to tie the knot with anyone except ...

100 kgs flowers from Mumbai adorned the Swayamvar in Ramayan

Gurmeet Choudhary reveals people touched his and Debina's feet after ...

..GurmiT.. 1 years ago you always look stylish whatever you wear gurmeet choudhary... miss you