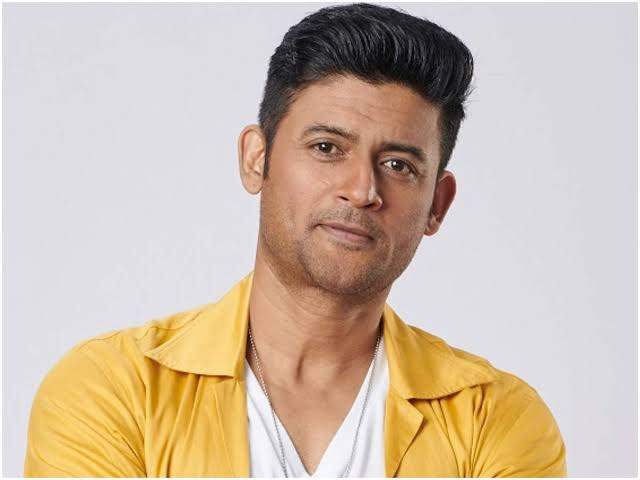 Sony Entertainment Television’s upcoming slice of life drama ‘Kaamnaa’ - jahan hoga khwaahishon aur usoolon ka aamna saamna has already got the viewers intrigued with its refreshing yet relatable concept. Starring Chandni Sharma and Abhishek Rawat in the lead roles, the show showcases the clash between values and aspirations through the beautiful journey of a middle-class couple – Manav and Akanksha with different ideologies. Adding to the drama quotient of the show will be television’s true-blue hero, Manav Gohil who for the first time will don a grey character.

Expressing his excitement of playing an antagonist for the first time, Manav Gohil said, “Vaibhav is an interesting yet complicated character. He is charming and ambitious but at the same time will go to any extent to manipulate people to get what he wants. This character is a complete opposite of the kind of characters I have done before. As a performer, getting a chance to play a complex personality is an extremely challenging and exciting opportunity for me, this is one reason what drew me to the  role as it allows me to experiment with a new space. The story of ‘Kaamnaa’ will have the audience hooked right from the start since it’s so relatable, especially for the present generation. I am glad that the creators had the faith in me that I could pull something like this. Hope the audience supports and loves me in this new avatar.''

Over the years, renowned television fame, Manav Gohil has charmed his way to the audience’s heart and proved his mettle with every character he portrays. Now, the talented actor is leaving no stone unturned to entertain everybody with his brand-new avatar as the antagonist, Vaibhav in the show. Viewers are in for a surprise as they will witness Manav’s transformation from a good boy image to a calculative and persuasive man who loves to play with people’s emotion. 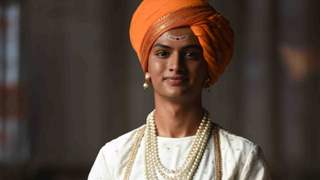 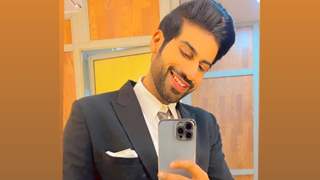 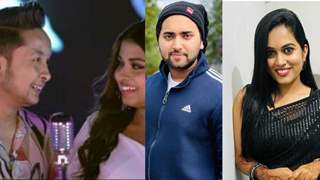 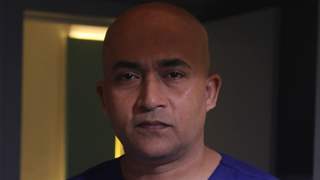 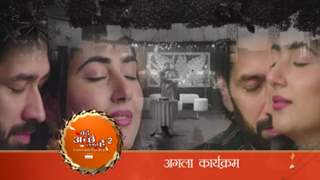 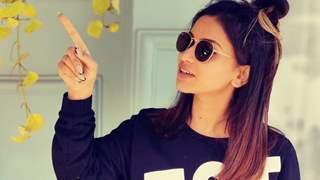