Thiruvananthapuram, Feb 17 (IANS) Southern superstar Mammootty appears to be hurt by reports that say he 'slapped' a fan while taking part in a promo of his latest film, 'Roudram', at Malappuram last week.

'Will I do such a thing?' Mammootty asked when IANS sought his reaction.

'I could sense that the passion was running high when I arrived for the promo because my new film was running in several theatres across north Kerala. The fans were excited to see me and for me, fans mean everything. Seeing the mood and the fervour of my fans, I opened the roof of my car and stood up,' Mammootty recalled.

'As soon as I stood up, fans rushed to my moving car and wanted to touch me. Isn't it a natural thing to happen? Stars are often mobbed. But soon I noticed that things were moving out of control and people were coming closer to my car. I was really concerned about the safety of those who were near my car and I started warning them,' Mammootty said.

The organisers of the promotional clip, the Malappuram district wing of All Kerala Mammootty Fans' Association, in a statement said their superstar sensed that the crowd in their frenzy to touch him came so close to the vehicle that he had to warn them to keep a safe distance, out of concern for their safety.

'Roudram' has been hogging headlines ever since shooting began last year because it featured Mammootty as a cop for the 25th time in his 30-year-old career in movies.

The moving is doing well at the box office and is on its way to becoming yet another hit, for the hardworking superstar who continues to be the 'numero uno' in the Malayalam film industry. 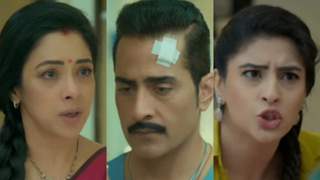 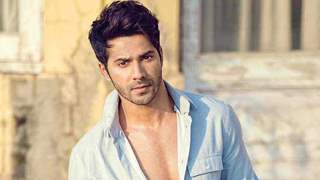 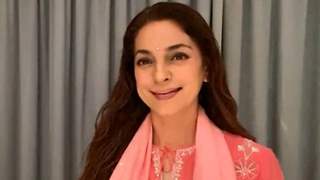