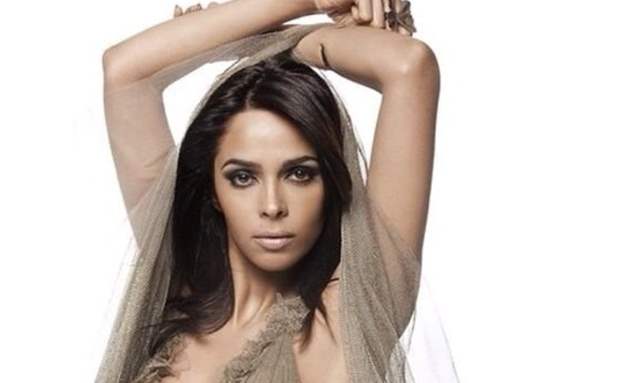 Mallika Sherawat is one of Bollywood's most well-known actresses. She made her debut with Khwahish and quickly became linked with kissing and lovemaking scenes. She pushed the boundaries of Bollywood at a time when such scenes were looked upon.

That’s what the patriarchal system is. It’s always the women who are always targeted , not the men. Not only in India, but that’s all over the world. Men walk away with everything, they can get away with everything, it’s like they (those who target) blame the woman for everything. I don’t know why, but more so in India, I feel. I also think society hasn't evolved, people would think differently. Plus, the media didn’t support such scenes (bold scenes) earlier, a certain section of the media. But now, the media is very, very supportive, especially toward women, and even society has evolved. Actresses now are doing frontal nudity and it’s accepted, it’s considered very artistic

Previously, the actress expressed disappointment at not being cast in the sequel to her film Welcome. In the 2007 film, she co-starred with Akshay Kumar, Katrina Kaif, Paresh Rawal, Anil Kapoor, and Nana Patekar.